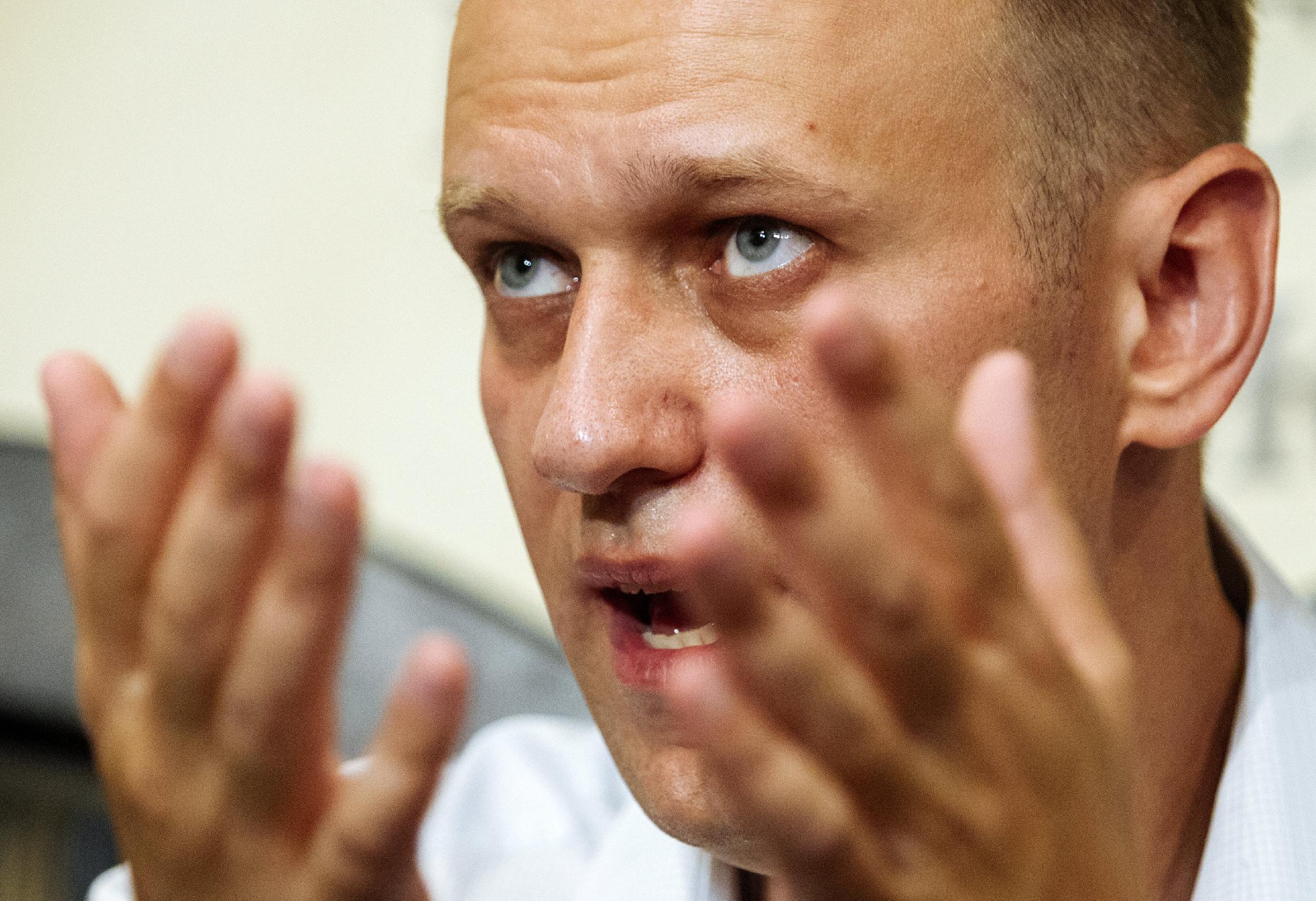 In an in-depth interview with Corriere della Sera, President Vladimir Putin bemoaned Russia’s role as the victim in relation to anti-Western sanctions, accused Europe of trying to re-establish relations ‘solely for its own gain’, and dismissed concerns about possible aggressive actions by Russia, saying that only ‘an insane person’ would truly believe Russia capable of sudden attack. ‘Everything we do is just a response to the threats emerging against us.’  The Group of Seven (G7) summit began with U.S. President Barack Obama urging all the leaders present to stand up to Russian aggression.  Obama and German Chancellor Angela Merkel are in agreement that current economic anti-Russia sanctions should remain in place whilst the Minsk Agreement is being violated.  European Union President Donald Tusk would like to see sanctions extended by another six months. Putin says he has no control over the fighting in eastern Ukraine because Kiev will not sit for talks with rebels.  The war in Ukraine has ruined Vladimir Putin’s plans to build a huge modern Russian navy, says The Times, because of severed defence ties which affect Moscow’s previous reliance on Ukrainian factories to produce parts.  But Moscow is planning to relaunch assembly of an upgraded Soviet strategic bomber.

Anti-corruption activist and Kremlin critic Alexei Navalny is in Novosibirsk to campaign for support of his running in the September regional elections, with candidates to be voted on in mid-June. Navalny believes that people in the region are ready to nominate an opposition leader.  He was pelted with eggs at one point before his press conference, by an unidentified person holding a National Liberation Movement placard.  Russia and Qatar could be stripped of their World Cup hosting rights if the current investigation uncovers evidence of corruption, according to a senior FIFA official, but Russian officials in charge of World Cup plans for 2018 are unconcerned.

PHOTO: Russian opposition activist and blogger Alexei Navalny gestures while while speaking to the media during his visit in Novosibirsk, Russia, Sunday, June 7, 2015. (AP Photo/Alexander Lukin)