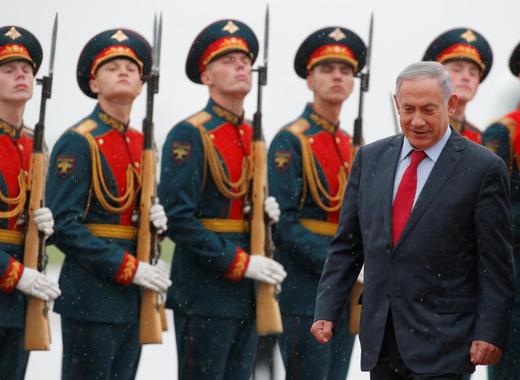 Anakonda-16, the large-scale military exercise which began in Poland yesterday, will not help improve relations between Russia and the West, said Kremlin spokesman Dmitry Peskov.  Russia is building an army base near the border with Ukraine, ‘the latest component in a build-up of forces along a line running from the Baltic Sea in the north to the Black Sea in the south’ designed, says Reuters, to match a growing threat from NATO.  Russian Defence Ministry officials say that any NATO warships entering the Black Sea would be sitting duck targets if they were to show any aggression towards Russia, according to Pravda.  As food prices soar, Russia is seeking to minimise reliance on foreign food markets by boosting domestic farming, a goal laid out by Vladimir Putin after the ban on Turkish produce, when he said that Russia would be able ‘to become the world’s largest supplier of healthy, ecologically clean and high-quality food‘.  Putin says that, despite political difficulties with Turkey, Russia has not canceled either the South Stream or Turkstream European gas export pipeline projects.  At a media forum yesterday, Putin called on world governments to protect press freedom, praising the honesty and truth that constitute good reporting; the same day, three top editors at the independent media holding, RBC, left their posts due to government pressure.  Television journalist Pavel Bryskin was attacked in Vladivostok after preparing an investigative report on the city’s mayor.

Vladimir Kara-Murza, opposition figure and coordinator for Mikhail Khodorkovsky’s Open Russia movement, is asking the US to increase the number of Russian officials under sanctions for human rights abuses.  $11,500 awarded to Khodorkovsky by the European Court of Human Rights were transferred to the federal budget by court bailiffs to cover the tax arrears that he is still said to owe.  It is looking likely that Europe will extend its anti-Russia sanctions before the June summit, although a handful of Russia-friendly members are calling for a debate.  Over 40% of Russia’s senior managers want to emigrate, and intend to do so within the next two years, according to a new poll by a Russian headhunting company.