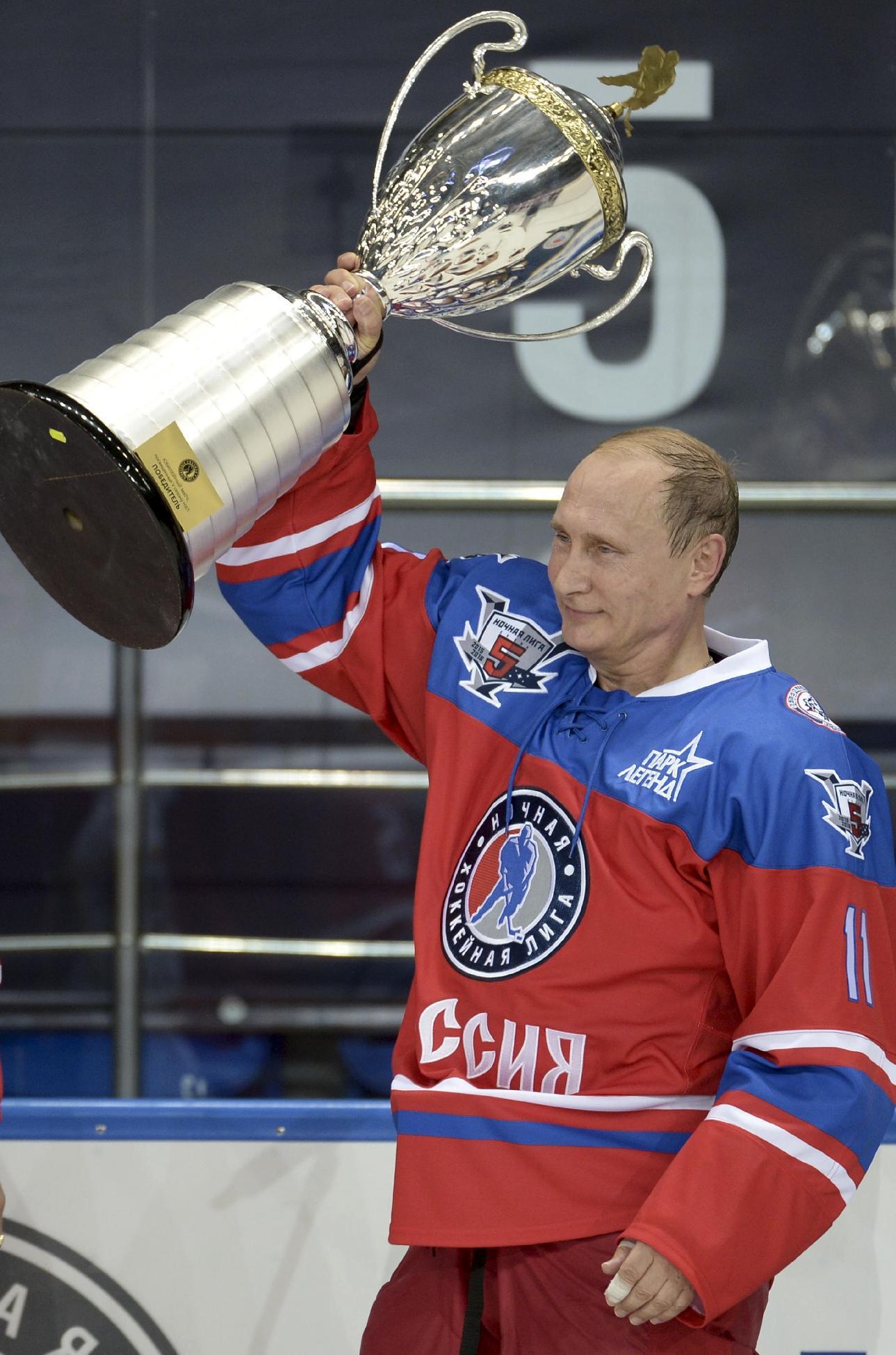 The United States says coalition aircraft have been rerouted at least once this week to avoid a close encounter with a Russian warplane over Syria.  By U.S. State Department estimates, over 90% of Russia’s military strikes in Syria have not been aimed either at Islamic State or at jihadists linked to al-Qaida, but rather at ‘opposition groups that want a better future for Syria‘.  Russia’s current military build-up includes a naval presence, long-range rockets, and ground troops, with a Russia-Syria coordinated land, air, and sea assault taking place yesterday.  In a meeting with Defense Minister Sergei Shoigu, President Vladimir Putin assessed the current situation as a success: ‘what has been done deserves praise’, he said.  U.S. Defense Secretary Ash Carter says America has not made any agreements with Russia regarding military action in Syria and is ‘not prepared to cooperate in a strategy which is, as we have explained, tragically flawed.’  Iraq is on the verge of requesting Russian assistance with air strikes against Islamic State within its borders, according to a Shi’ite politician.  Tensions with an ‘enraged’ Turkey over Russia’s incursion into its airspace earlier this week are delaying Gazprom’s massive pipeline project, TurkStream, says this report, although Gazprom had already warned that the launch could be postponed due to the lack of an intergovernmental deal that would allow construction to start.  RFE/RL comments on the ‘information warfare’ waged by Russian state media, which is stylishly covering the Syria campaign.

State Duma deputy Dmitry Gudkov has been stripped of access to state documents that he is entitled to under his position; Gudkov is the only deputy known to support opposition activists, and was blocked over a request to see documents relating to a problematic construction project.  The Justice Ministry will not remove elections watchdog Golos from its ‘foreign agent’ register, due to a payment from a research center in Lithuania which Golos says is unrelated to its work.  The Washington Post reports on last year’s crackdown on lenta.ru, and more broadly, the Kremlin’s wider plan to strengthen its control over the Internet and online news sources.

The economic crisis has increased Russian citizens’ trust in state institutions, according to a Levada Center survey.  Could anti-Russia sanctions, imposed for its actions in Ukraine, be lifted as early as the first quarter? Forbes considers.  Plans to construct a radioactive-waste processing facility near Lake Baikal could endanger its ecosystem and are under fire from locals and environmental activists. The Guardian has video of Putin’s birthday hockey match, in which he was joined by NHL stars (and a giant trophy).