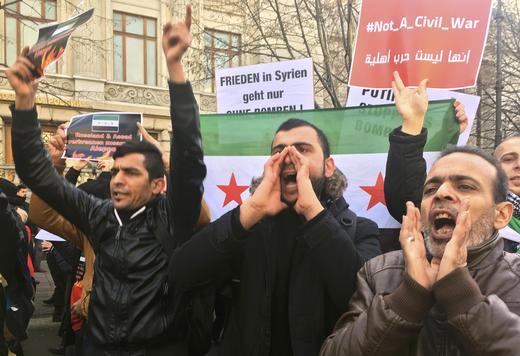 The Kremlin’s privatisation of a 19.5% stake in Rosneft, the largest global energy deal of the year, is complete, despite fears that no investor would dare buy any of the shares.  The stake was sold to a consortium of Switzerland’s Glencore and the sovereign wealth fund of Qatar, which hold equal shares.  President Vladimir Putin personally thanked Rosneft head Igor Sechin for his ‘personal contribution’.  The New York Times says the market and sale price (10.5 billion Euros, or $11.3 billion) both reflected a relative bargain, ‘indicating the Russian government’s eagerness to cut a deal to shore up its finances’.  Russian shares are expected to rise 13% from their current levels between now and the end of next year.  Putin made a public rebuke of the Federal Penitentiary Service, instructing it to treat prisoners in accordance with detention conditions.

Human rights group Memorial has been fined $4,703 for breaking the law by failing to register itself as a ‘foreign agent’.  Assets worth $100 million, belonging to former Yukos head Mikhail Khodorkovsky, which had been frozen in Ireland for the past five years, have been released.  A joint statement from the UK, US, France, Germany, Italy, and Canada urges Russia and Iran to curb the humanitarian disaster of Aleppo and call a ceasefire.  Russia is trying to stave off a pending American bill that would restrict travel to Moscow diplomats based in the US by threatening to create exactly the same conditions in retaliation.

Today marks the 25th anniversary of the collapse of the Soviet Union; Mikhail Gorbachev blamed late Russian President Boris Yeltsin for the event, saying he cared about nothing except power.

PHOTO: Protestors demonstrate against Russia’s intervention in the Syrian war outside the Russian embassy in Berlin, Germany, December 7, 2016. (REUTERS)