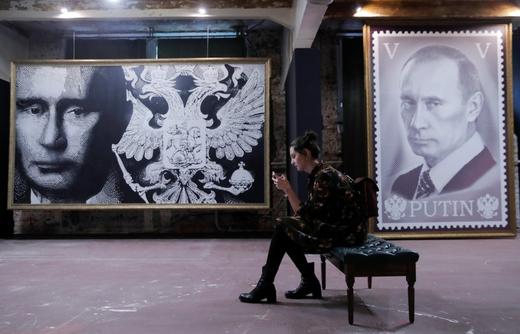 Former Economy Minister Alexei Ulyukayev, who denies the accusations that he accepted a $2 million bribe from Rosneft head Igor Sechin, claims he was set up and warned the Kremlin elite that any one of them could be next. Making his closing statement at his trial yesterday, Ulyukayev apologised and asked for forgiveness for “turn[ing] away from human misery. It’s only when you get into trouble that you begin to understand how hard people’s lives are and what injustices they face.” The verdict will be delivered later this month; he faces 10 years in a maximum security prison. Bloomberg charts, with examples including his failure to force Sechin to show up at court as a witness in Ulyukayev’s trial, what it calls Putin’s diminishing legitimacy and “weakening leadership”. Rosneft has filed a new $2.2 billion lawsuit against Sistema, related to didivends paid by Bashneft some years ago. This latest development in a long-standing row pits Igor Sechin against billionaire Vladimir Yevtushenkov, who calls the suit “an act of intimidation”. Sistema says Rosneft is using the lawsuit against it to offset the cost of Rosneft’s acquisition of Bashneft.

The Guardian reports on the people working on the Alexei Navalny campaign, and the intimidation that they and their family members have faced for their work. Dmitry Krepkin, accused of resisting police at an anti-corruption rally organised by Navalny earlier this year, has been sentenced to 1.5 years in prison. Police visited Moscow-based American journalist Michael Bohm yesterday to check his documents. RFE/RL has compiled some of Vladimir Putin’s past promises, and how they have squared up. Prime Minister Dmitry Medvedev says the International Olympic Committee’s decision to ban the Russian team from next year’s Olympics was made deliberately in order to sour the pre-election mood, given that the allegations of systemic doping are “an outright lie“. Deputy Prime Minister Vitaly Mutko echoed his sentiments.

PHOTO: A woman sits on a bench at the “SUPERPUTIN” exhibition in UMAM museum in Moscow, Russia, December 6, 2017. (REUTERS/Maxim Shemetov)