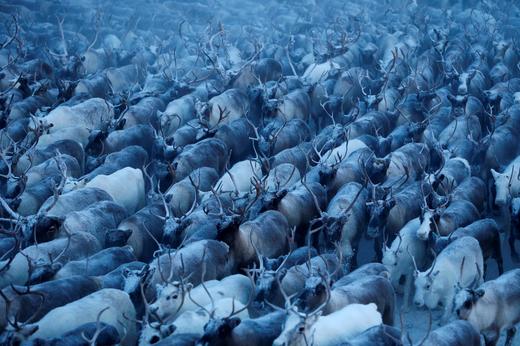 Russia has responded to a new, unclassified U.S. intelligence services report which gives its ‘assessment’ of President Vladimir Putin as having ordered ‘an influence campaign in 2016 aimed at the U.S. presidential election’ to undermine Hillary Clinton. Alexei Pushkov, the head of the State Duma’s Foreign Affairs Committee, pointed out that the accusations are not backed up with hard facts. ‘The USA in the same way was confident about (Iraqi leader Saddam) Hussein having weapons of mass destruction,’ he said.  This piece adds that the report does not add any new conclusions to the existing U.S. government narrative, and leans rather heavily on the role of the RT television network. President-elect Donald Trump apparently accepts the report’s conclusion, according to one of his aides.  The U.S. is adding to a military buildup in eastern Europe that Russia already sees as aggressive.  Defence Secretary Ash Carter says Russia has offered the U.S. ‘virtually zero’ support in fighting Islamic State in Syria and Iraq.

This author insists that the U.S. will have a competitive and ‘often adversarial’ relationship with Russia for the foreseeable future.  Trump might well include him under his ‘stupid people or fools’ category of those who think that having a good relationship with Russia is a bad thing.  Jailed political activist Ildar Dadin has finally contacted his family members after a month’s silence and uncertainty of his whereabouts; he reportedly said he was well, and had been in transit the whole time.

Gazprom is selling record levels of gas to countries outside of the former Soviet Union thanks to cold weather in Europe; current volumes are 10% higher than the projected volumes of the Nord Stream project.

PHOTO: A herd of reindeers is seen inside an enclosure as herders select and sort them in the settlement of Krasnoye in Nenets Autonomous District, Russia, November 28, 2016. Picture taken November 28, 2016. REUTERS/Sergei Karpukhin