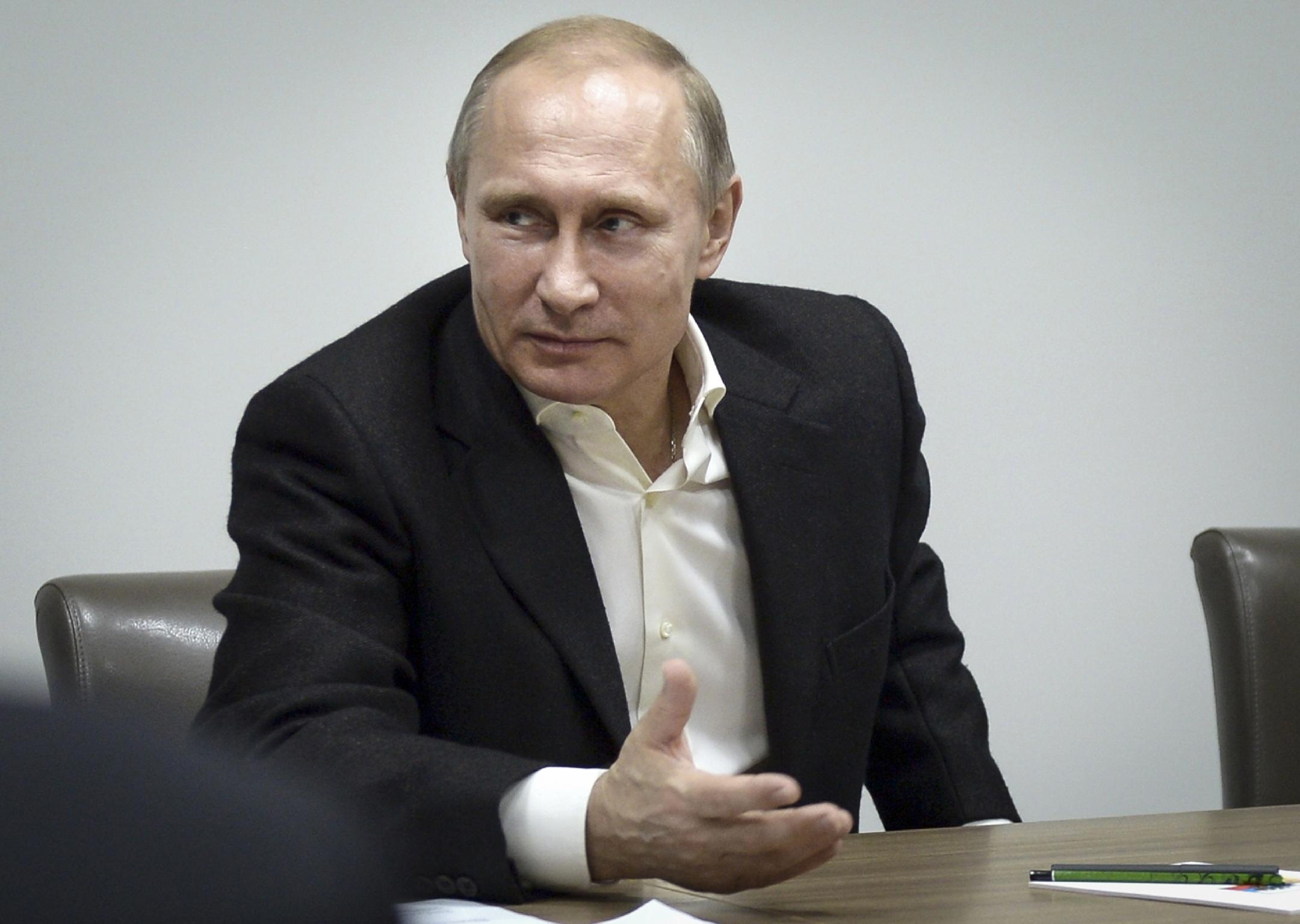 Talks towards a potential peace plan for Ukraine struggled over the weekend, with the West demanding that Russia withdraw troops and Russia blaming the United States for the ongoing conflict, but leaders are optimistic that this Wednesday’s summit will lead to ‘a swift and unconditional two-sided ceasefire’.  President Vladimir Putin on Saturday said the West is attempting to enact a Cold War-style containment on Russia, with the aim of holding back its development, and made a veiled reference to a U.S.-led world order in which one leader ‘assumes that everything is allowed to him, but that others only need what he allows them‘.  This world order will never suit his country, he said, but promised that Russia was ‘not going to wage war on anyone’.  The British Foreign Secretary accused Putin of acting like ‘some mid-20th century tyrant’ in Ukraine.  The Kremlin has published a list of 199 major companies that are eligible for state assistance under a new government plan, saying that their total profits make up 70% of the country’s GDP.  Putin wants senior executives’ wages to be transparent.

The Pentagon’s latest assessment of Vladimir Putin is one in a long line of attempts to make psychological diagnoses of Russian leaders; and is an insult to people with Asperger’s and autism.  ‘Efforts to grasp President Vladimir Putin’s logic have all but reduced Western leaders to soothsaying and studying tea leaves,’ says the Moscow Times.  A lawyer for Nadiya Savchenko, a former pilot with the Ukrainian army currently on hunger strike in the same detention center where Sergei Magnitsky was killed, called the charges against her ‘a personal punishment of Ukraine’s defiance’.

Deputy Prime Minister Dmitry Rogozin branded Mikhail Saakashvili ‘an idiot’ after Georgia’s former President said that Ukraine’s military could ‘conquer all of Russia’.  The award-winning Russian film Leviathan made $110,000 at its Russian premiere.