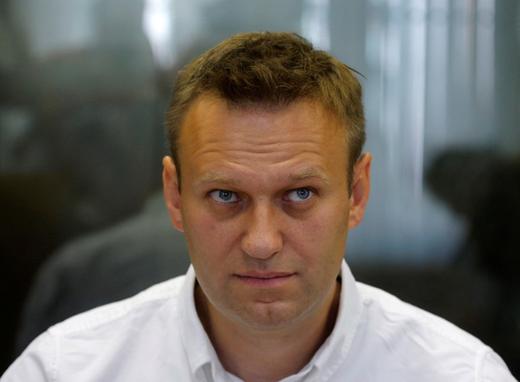 Opposition leader and anti-corruption campaigner Alexei Navalny has been found guilty of embezzlement at his retrial, and given a five-year suspended sentence, thereby formally disqualifying him as a candidate for the presidential elections next year (as was widely predicted, not least by Navalny himself). Navalny says the sentence will not impact his plans to run however, because the Constitution currently only bars from competition those who are ‘kept in places of detention’ – a matter he intends to take to the Constitutional Court, to urge them not to contest his bid.  For his last word at the trial, Navalny said, ‘The dock is a strange place from which to make political statements, but perhaps there is no other place for an honest person in today’s Russia,’ drawing a rebuke from the judge. Navalny described the verdict as ‘a sort of telegram sent from the Kremlin, saying that they believe that I, my team, and the people whose views I voice, are too dangerous to allow us to take part in the election campaign.’  This analyst agreed, saying Navalny’s danger to Putin is that, ‘If allowed to run, he will disseminate his corruption findings more widely than ever — and this disturbs very much Mr. Putin and his gang.’

Vladimir Putin extended an offer of help to Volkswagen, saying Russia wanted to support the company to overcome the current challenges of weak demand.  Russia has been able to expand and diversify its exports to China, after oil price volatility and the weakening of the Russian rouble made it possible for them to compete with the Chinese market.