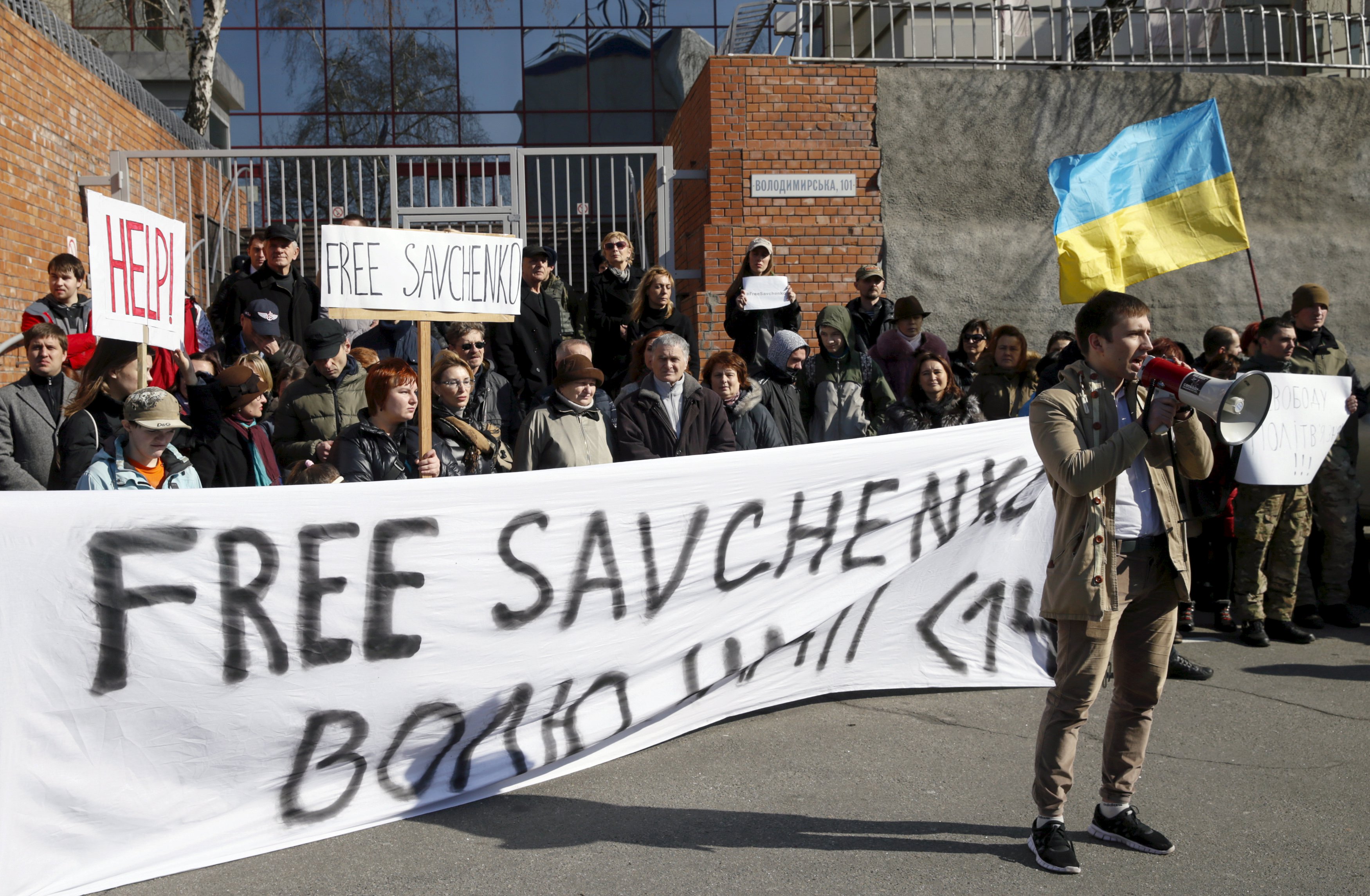 Major sponsors of Maria Sharapova, including Nike and Tag Heuer, have become the first to cut ties with the tennis star following her revelation of testing positive for meldonium, a substance newly banned in tennis.  Sports Minister Vitaly Mutko says there will be more cases emerging of Russian athletes using meldonium, making attempts to give Sharapova the benefit of the doubt somewhat complicated. Athletes do not use it on their own initiative, he said, calling for managers and doctors to be held accountable.  Russia’s tennis chief says Sharapova’s positive test is ‘nonsense’ and that he expects to see her competing at this year’s Olympic games in Rio.  It is already being reported that meldonium has been detected in a Russian speed skater and volleyball player.  The Washington Post has some background information about the drug, which has been called a pharmaceutical staple of Russian and Latvian hockey players. ‘I know that the Russian national ice hockey team don’t even come to training camps without mildronate.’  World weightlifting champion Alexei Lovchev will not be permitted to compete in Rio after a positive doping test.  Mutko says Russia will need three or four more years to restore order to its anti-doping regime.

Members of the European Parliament are urging the EU’s foreign policy chief to personally sanction President Vladimir Putin over the controversial treatment of Ukrainian pilot Nadia Savchenko.  Putin marked International Women’s Day yesterday with a video message saying that the ‘dignity and mercifulness’ of women are the epitome of Russia’s soul. ‘You bring to this world kindness and beauty, light and hope.’  REN-TV, one of Russia’s largest national television channels, marked the day with a special about heavy weaponry and antiriot equipment named after flowers.  American former insurance executive Michael Bohm has appeared almost daily on Russian political talk shows in recent months, attempting to defend the Kremlin’s rampant and ‘one-sided’ anti-American propaganda.  NATO Secretary General Jens Stoltenberg told CNN that Russia has made ‘numerous attempts’ to intimidate its neighbors and divide the alliance.

Bloomberg analyses the latest numbers from the US Energy Information Administration, concluding that Russia’s oil supply freeze ‘isn’t quite as self-sacrificing — or bullish for oil prices — as it seems.’  Russia is leading all European countries in the number of inmate deaths, with 4,200 lethal cases registered in Russian prisons in 2013.  The Syria ceasefire is being violated on an ongoing basis.