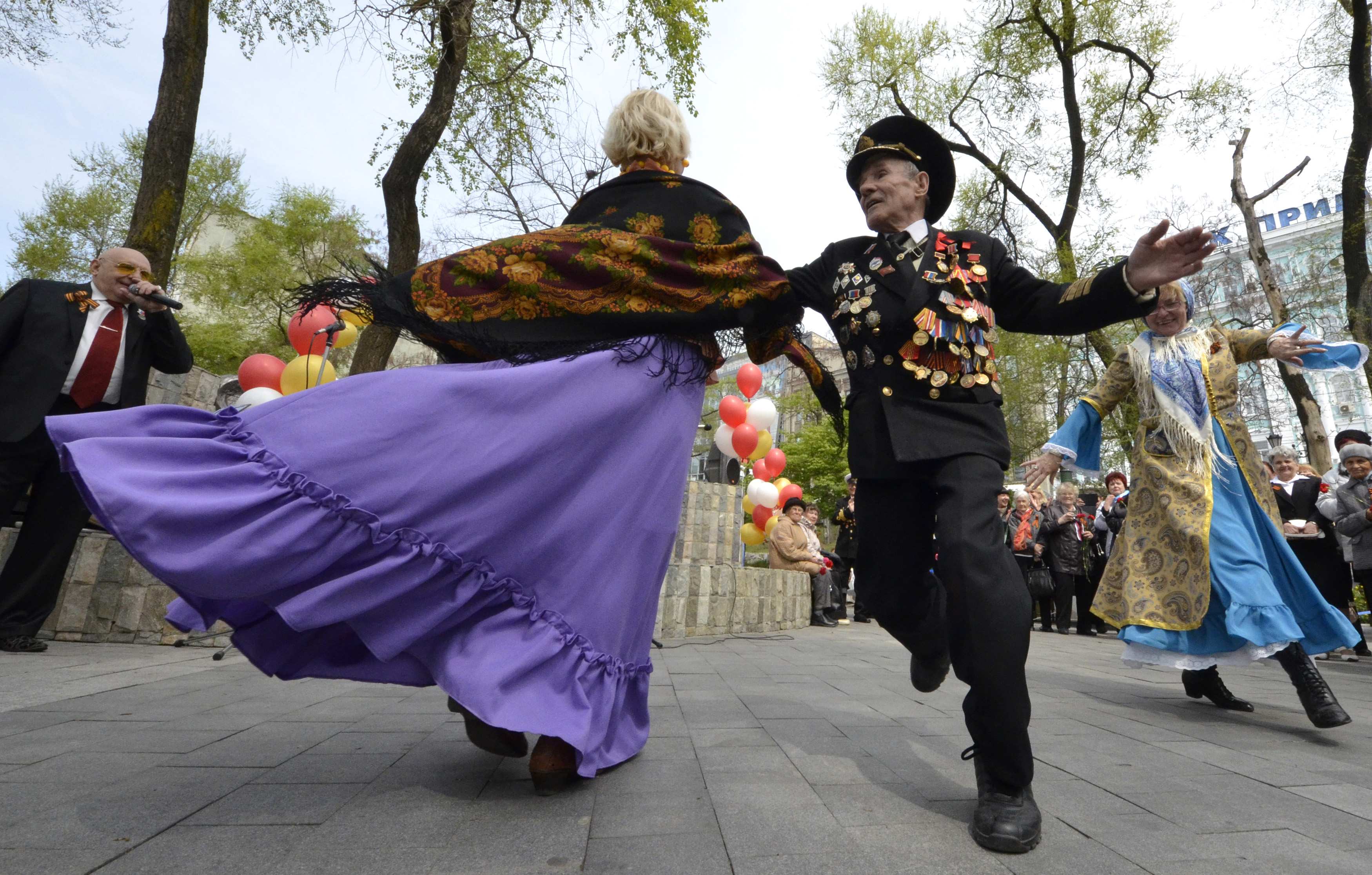 Russia has apparently drafted a program for colonizing the Moon, a project which it supposedly intends to begin implementing in 2030, in a bid to win any future competition for natural lunar resources.  A member of the Russian Academy of Cosmonautics says such a plot is ‘unrealistic’ given that the price of exporting any goods from the Moon to the Earth would far exceed their worth.  The Foreign Minister says NATO’s Secretary General Anders Fogh Rasmussen is ‘blind’ if he doesn’t see that Russia has followed through on its withdrawal of troops from the Ukrainian border; Deputy Defense Minister Anatoly Antonov says there are 15,000 Ukrainian troops currently stationed near the Russian border.  Despite criticism, Russia will go ahead with its Victory Day parade in Moscow amidst what the BBC calls ‘a surge of patriotism kindled by its annexation of Crimea’.  President Vladimir Putin personally oversaw test launches of military rockets yesterday, and rumours suggested he would attend a procession of warships in Crimea today.  Putin maintains that the situation in Ukraine was caused by ‘irresponsible politics’.  Radio host Vladimir Solovyov deftly tried to explain Putin’s surprising appeal to rebels in Ukraine to suspend their planned referendum on sovereignty, calling the President ‘peacemaker number one’ and slamming a caller who ‘dissented’.  Ukrainian separatists (separatist cats?) in any case denied Putin’s request, saying that they will go ahead with their planned vote this Sunday.  Putin has already got ‘most of what he wanted’ in Ukraine, says The Economist.

A request by gay rights activists to march in Moscow on May 17, the International Day Against Homophobia, was approved by authorities.  Metal detectors are to begin being installed in Moscow metro stations this year.  An unnamed Russian diplomat is being ridiculed online for concluding that Pussy Riot’s political protest stems from their being ‘unhappy in their sexual lives’.  In a new interview, Nadezhda Tolokonnikova and Maria Alyokhina, discuss musical inspirations, the new law against bloggers, and Miley Cyrus.  The former director of the NSA has vaguely alleged that Edward Snowden is being manipulated by Russian authorities.

Ukraine has already refused Gazprom’s latest demand that it pay for gas in advance at its new, higher price.  Western leaders are plotting to develop an emergency response plan that aims to provide a buffer against the possibility of Russia cutting off energy supplies to Ukraine.  The E.U. is preparing to expand its current sanctions against Russia in response to the Ukraine crisis, and is planning to announce the new measures early next week.

PHOTO: A former serviceman dances during celebrations to mark Victory day in Vladivostok May 9, 2014. Russia celebrates the 1945 victory over Nazi Germany on May 9. REUTERS/Yuri Maltsev