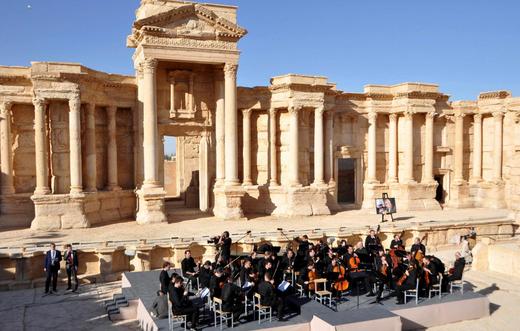 The US says it is concerned that the Nord Stream 2 gas pipeline project from Russia to Germany is a threat to national security because it increases dependency on Gazprom and may ‘endanger the economic viability of Ukraine’.  The International Monetary Fund believes the worst of the economic crisis in Russia may be over (for the consumers of black caviar, it never started). A new piece of research from Columbia University says that $1.3 trillion of assets from Russia were sitting offshore by the end of 2014.  Some say that former Finance Minister Alexei Kudrin’s reinstatement to the government is not that significant of a move but, argues Kathrin Hill, Kudrin’s designated role of drawing up economic plans for 2018 and beyond means that he is ‘in effect writing the platform for Mr Putin’s re-election’.  A man from Tver has been sentenced to two years in prison for extremism after reposting photographs on VKontakte, the social network, about Crimea.

Former Russian anti-doping officer Vitaly Stepanov says he has a ‘Sochi List’ of Russians, including gold-medalists, who competed at the Sochi Olympics on performance-enhancing drugs, based on tape recordings of the head of Russia’s drugs testing laboratory; Sports Minister Vitaly Mutko dismissed the allegations as ‘speculation’.  President Vladimir Putin’s three-hour talk with the Japanese Prime Minister, Shinzo Abe, was touted by the latter as a ‘breakthrough’ with regard to their Kuril Islands dispute.  Putin says a visit from the Kazakh President today, on Victory Day, is ‘a manifestation of special relations’.

There’s a giant, rotating, perfect sphere of ice in a river in Omsk.  The Mariinsky Theater’s orchestra performance in Palmyra last week has sparked a diplomatic spat between Russia and the UK, with the British Foreign Secretary calling it ‘tasteless’.

PHOTO: Russia’s Mariinsky Theater performs at the amphitheater of the Syrian city of Palmyra, Syria, May 6, 2016. (REUTERS)