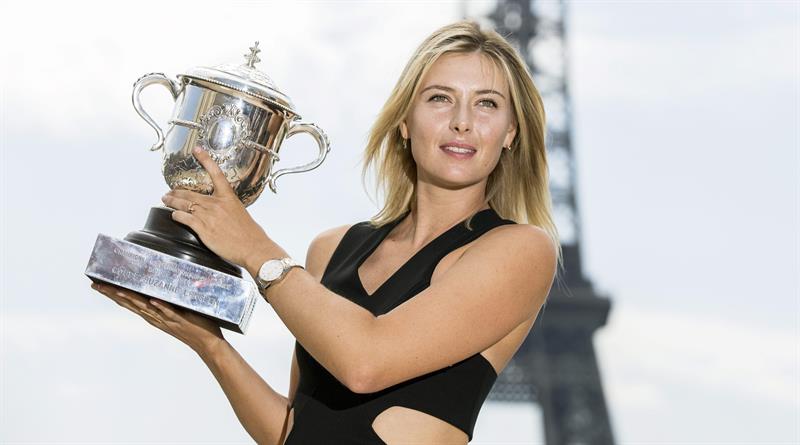 Ukraine’s newly sworn-in President Petro Poroshenko has already begun peace talks with Russia and the OSCE,  having promised during his inaugural speech to maintain peace in his country. ‘Citizens of Ukraine will never enjoy the beauty of peace unless we settle our relations with Russia,’ he said, but added the combative caveat that Crimea would always be ‘Ukrainian soil’. The New York Times urges the West not to lose ‘a sense of outrage over Russia’s illegal armed seizure of the Crimean peninsula’.  The Guardian says Russia’s infringement into Ukraine has rattled Belarus, and that it fears it could be next.  A refugee who fled Luhansk for Kiev says the region is under the control of Russian terrorists, but Nikolai Patrushev, secretary of the Security Council, says Russia and China are in agreement that the Ukraine crisis is the result of a consistent ‘Western policy to remove the authorities that they find disagreeable’; indeed the two countries share similar views ‘on all issues of the international agenda’, he says.  Russia’s recent $400 billion gas supply deal with China could have unwittingly positive effects on Japan, says Reuters.

Volgograd could become Stalingrad once again, after President Vladimir Putin proposed a referendum to change the name.  Moscow is celebrating the 215th birthday of poet Alexander Pushkin with a robot that recites poetry.  Russian state television ‘devoted an unusual amount of time’ to recent blog attacks on U.S. State Department spokeswoman Jen Psaki, who has become a figure of fun after a series of blunders in relation to Russian issues.  Bulgaria has suspended work on the South Stream pipeline.  Sberbank is keeping its profit outlook high, despite more widespread pessimism regarding Russia’s economy.

Marking fifteen years since the collapse of the Soviet Union, the Guardian interviews young people from each of the fifteen former Soviet countries, including a young stockbroker from Moscow.  Russia’s Investigative Committee has released the Greenpeace icebreaker that was seized last year.

PHOTO: Maria Sharapova of Russia poses in front of the Eiffel Tower with her trophy after winning the women’s final of the French Open tennis championships at Roland Garros against Simona Halep of Romania in Paris, France, 08 June 2014. (Tenis, Rusia, Francia)