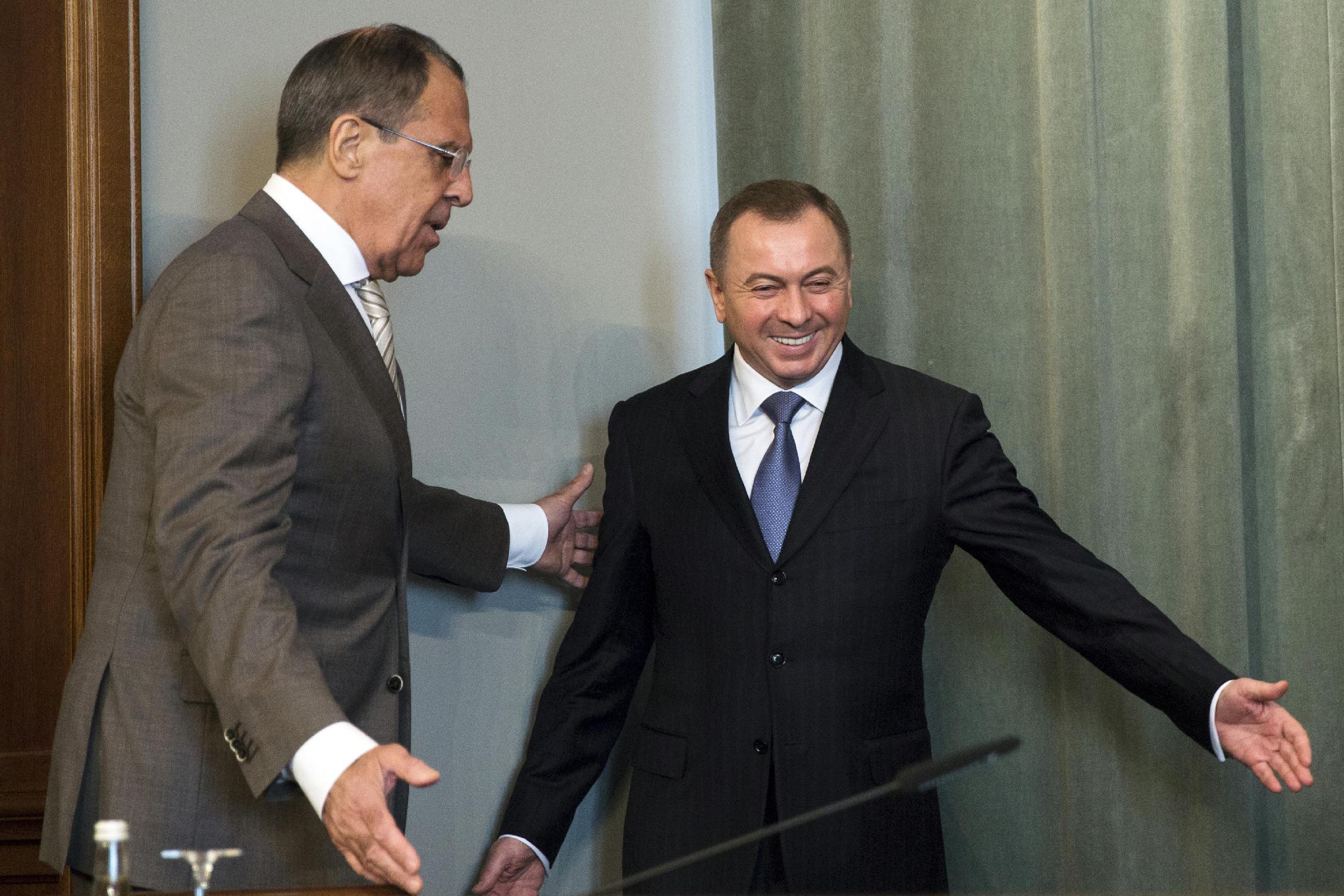 Speaking at the G7 summit, U.S. President Barack Obama vowed to continue support for Ukraine, and said that the G7 leaders will remain committed to upholding sanctions against Russia as long as it continues to show aggression against Ukraine, and said that the Russian economy ‘has been seriously weakened’ as a result of these measures.  Obama also accused President Vladimir Putin of wrecking the economy ‘in pursuit of a wrong-headed desire to recreate the glories of the Soviet empire’.  The BBC says the discussion at the summit so far has been characterised by ’a sense of global threat on many fronts’.  A Levada Center poll found that a majority of Russians have negative feelings towards the U.S., Europe, and Ukraine.  A St. Petersburg-based history professor says that history ‘is a victim of the current crisis in relations between Russia and Europe’, as Russia and its ex-Soviet neighbours battle for control of the narrative.  The Guardian has compiled a cultural guide to contemporary Moscow, as well as a list of the city’s 30 most powerful residents under the age of 30. Federation Council speaker Valentina Matviyenko says the BRICS work in the interests of international peace and a ‘fair multi-polar world’, and that its activities ‘are aimed against no one’.

Writing in the Washington Post, Ukraine’s Prime Minister warns that the achievement of a united and free Europe ‘is under direct attack from resurgent Russian authoritarianism and imperialism’, as demonstrated most clearly by the situation in Ukraine, and praises the power of democracy.  The Lithuanian foreign affairs minister writes in the WSJ that dialogue and relations with Russia are still possible, but that ‘[w]e do not and will not accept the Kremlin’s “new normal,” based on out-dated thinking about spheres of influence and a zero-sum mentality.’  Vladimir Putin has awarded his Kazakh counterpart a state honor for his efforts ‘to advance Eurasian integration’.  A former adviser to former FIFA head Sepp Blatter speculated that Russia and Qatar may have paid bribes to secure their World Cup hostings due to the corrupt nature of the organization, although no evidence of wrongdoing has emerged.  ‘There’s no need to put two and two together here,’ says the Wall Street Journal.  A former Pussy Riot member says new legislation will destroy ‘any remaining humanism in the penitentiary system’.