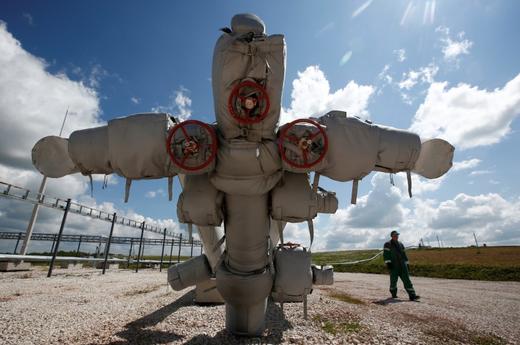 An unarmed Russian air force jet flew over “multiple sensitive Washington, DC area locations” yesterday, reportedly including the Pentagon, although as an observation, this action was fully in accordance with the Treaty on Open Skies. The Energy Ministry has begun enforcing temporary blackouts in Crimea in order to prevent overloads of its energy supply system, largely due to air conditioning units. John McLaughlin, a former deputy director and acting director of the CIA, says the US must be “unrelenting” in pressing Russia on its key issues and “creat[e] space for like-minded Russians to push for integration into the global system.” The US State Department issued a statement calling President Vladimir Putin’s visit to Abkhazia this week “inappropriate”. Roskomnadzor has received over 118,000 reports of illegal online content this year, mostly in connection with drugs and illegal online gaming.

Former Yukos head Mikhail Khodorkovsky is warning Russians that, if opposition leader Alexei Navalny came to power, it would be “a good thing” but would be difficult for Russia as it would lead to “a system of power monopoly”. Navalny’s presidential election staff campaign manager in Barnaul has been detained for disobeying a police officer. Activist Ildar Dadin filed a privacy-protection lawsuit with the European Court of Human Rights against Russian authorities for releasing footage in which he is being beaten by prison guards on two major television channels, without his permission.

Russian search engine Yandex is to set up an e-commerce joint venture with Sberbank with a $500 million investment (valuing the total venture at $1 billion). Russia’s Pro-Life movement has collected almost one million signatures in favour of the legal prohibition of abortions.