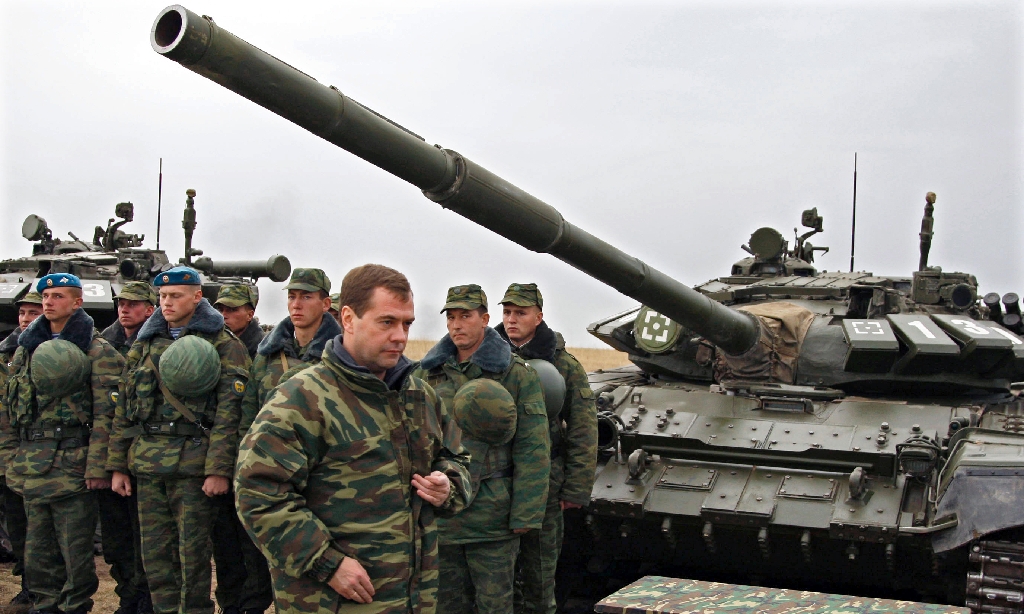 Two people were injured and several detained after a group of uniformed men (possibly employees of a private security company) arrived by bus to a local Moscow park to break up a demonstration by local residents, who were camping there to protest against planned new constructions on the site.  Russia is threatening to challenge an International Monetary Fund bailout loan for Ukraine if Kiev hasn’t paid back its $3 billion bond by the end of the year.  CBS says Russian transport aircraft have been flying into Syria this week, unloading mysterious large containers.  Bulgaria is barring Russian aircraft from its airspace over fears that Russian planes could be carrying military aid to Syria.  Expanded Russian military involvement in Syria would be a losing game for both Russia and the U.S., says the WSJ.  Russia needs to join with the U.S. to solve the Syria crisis, says the Independent, and may be ‘a leading player in stopping Isis because it supplies the weapons to do so,’ says the Independent.

The Guardian has published an extract from a new book by Andrei Soldatov and Irinia Borogan which tells the story of how, since the late 90s, every ISP has had to give access to the state, via black boxes that providers were forced to install and pay for.  The authors answered readers’ questions regarding the origins of the current so-called ‘Kremlin troll army’.  Google’s new logo design was created by Denis Kortunov, a Russian designer, seven years ago.

Roskomnadzor is adding more pornography websites to its blacklist.