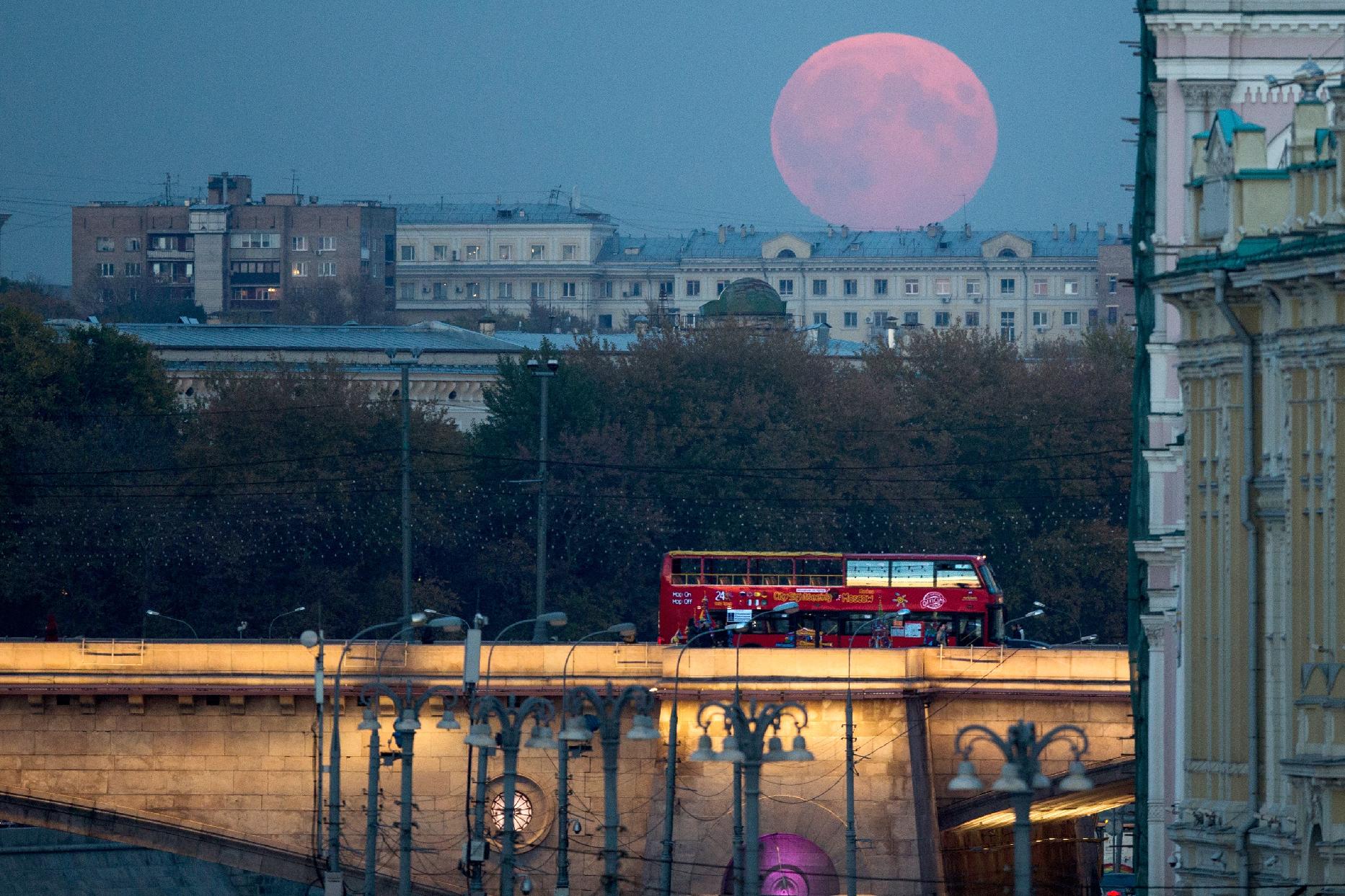 A bill dubbed the ‘Roterberg law’, which seeks to provide financial compensation to Russian companies and citizens affected by sanctions, has passed its first reading in the Duma. Initially ‘sneered at’ by the Kremlin, the name of the bill comes from the government’s U-turn last month after ‘Putin pal’ Arkady Rotenberg’s four Italian villas were seized as a result of sanctions.  A separate bill proposes reducing the fines levied against non-governmental organisations under the new ‘Foreign Agent’ law – apparently in response to complaints from the human rights commissioner.  Sergei Pugachev, a former close associate of Vladimir Putin, described Russian businessmen as ‘serfs’ who belong to the President, and that there are no longer any ‘untouchables’ or private property in the business landscape.  The new state budget includes a 41% funding increase for Russia Today, the ambitious, global, state-run television network; and just this year Putin cut a deal that will allow RT’s Spanish-language channel to broadcast 24/7 in Argentina.  The Central Bank’s interventions have not stopped the ruble from falling this week.  But despite Russia’s economic hardships, its art market is at a six-year high.  A majority of Russians believe that their country is seen by foreigners as ‘interesting’, and generally viewed favorably, according to a new poll.

Gazprom has signed a deal with Argentina to make a $1 billion investment in its natural gas sector; the company is to take control of Europe’s largest underground gas storage facility later this year, as part of an asset exchange with Germany’s BASF.  Analysts say that Rosneft will not be able to go ahead with drilling at its new Pobeda (“victory”) oil field in the Arctic without input from Western companies, currently barred from participating due to sanctions.  Deputy Prime Minister Arkady Dvorkovich says the Kremlin is working to raise oil sector investments from countries that have not imposed any sanctions against Russia (‘primarily China’, he says).

The Kremlin is ambitiously planning to replace 65% of imported meat, 30% of dairy and 30% of vegetables with domestic produce by 2020.  VTB Bank’s investment arm will buy Italian fashion house Roberto Cavalli before the end of the year.  Ukraine’s Foreign Minister is urging the European Union not to allow separatists in Donetsk and Luhansk to hold ‘fake’ independent elections next month.  The U.N. estimates that 3,660 people have been killed in Ukraine over the past six months, 331 of them since last month’s ceasefire.

PHOTO: A red moon appears above the centre of Moscow, next to Red Square, Russia, Wednesday, Oct. 8, 2014. The moon appears orange or red, the result of sunlight scattering off Earth’s atmosphere. This is known as the blood moon. (AP Photo/Pavel Golovkin)