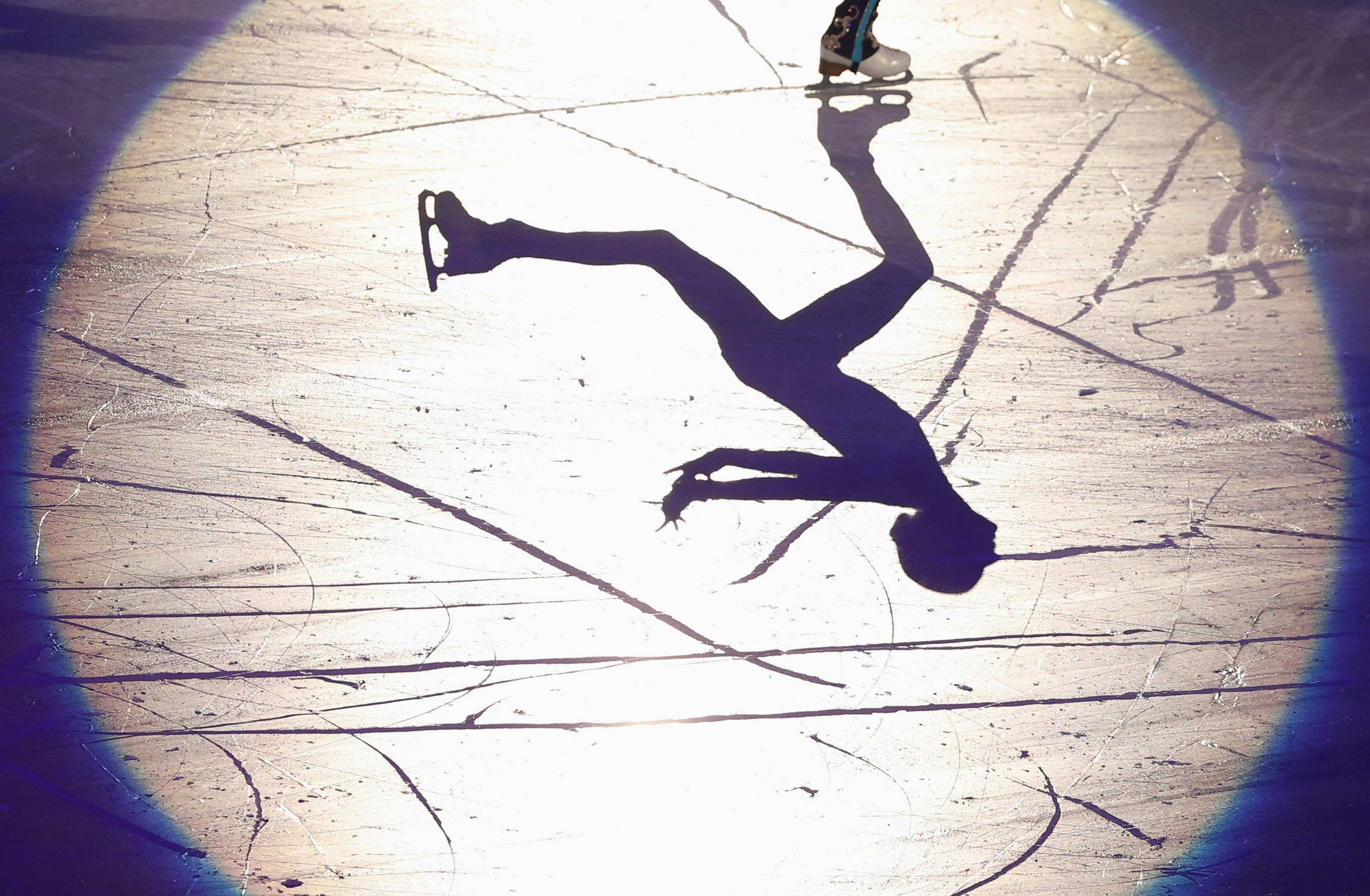 President Vladimir Putin’s spokesman, Dmitry Peskov, said that Russia and Ukraine are closer to a deal on gas prices following talks between Putin and Ukrainian President Viktor Yanukovych, but that further discussion would be required – the Times says Ukraine’s government has steered clear of mentioning the customs union in a bid to placate and dissuade protesters from joining demonstrations.  Rumour has it that the two sides are discussing a 50% reduction in the price Ukraine currently pays for Russian gas.  Pro-Europe protesters reacted angrily to the talks, accusing the presidents of discussing Russia’s customs union; both sides denied that this topic was on the cards.  Mass protests continued in Kiev, with attendees calling for revolution and railing against Putin.  Vladimir Frolov calls Putin’s model for post-Soviet integration an ‘illiberal empire’.  The New York Times has a piece on the vast reserves of the Arctic and the upcoming battle to secure them.

German President Joachim Gauck is the first prominent political figure to announce that he will boycott the Sochi Olympics next year, in protest of human rights violations and the harassment of Russia’s opposition.  Russia’s prominent liberal journalists expressed their dismay at comments by the Deputy Prosecutor General indicating that jailed former Yukos head Mikhail Khodorkovsky could face new criminal charges; Khodorkovsky’s lawyer called the comments ‘a mixture of fog and lies’.  British singer Sir Elton John condemned Russia’s ‘inhumane’ and ‘isolating’ anti-gay laws during his Moscow concert on Friday, and dedicated the show to Vladislav Tornovo, who was beaten to death in a suspected homophobic killing earlier this year.

Funds dealing in Russian shares saw a sixth continuous week of losses, as $90 million left Russia-oriented funds.  Russia’s crude oil volumes for 2013 will hit a post-Soviet record of 520 million tons.  Prime Minister Dmitry Medvedev insists that the banking system is reliable, despite a slew of revoked licenses.  How many corruption crimes have been logged in Russia over the past five years?  242,000.