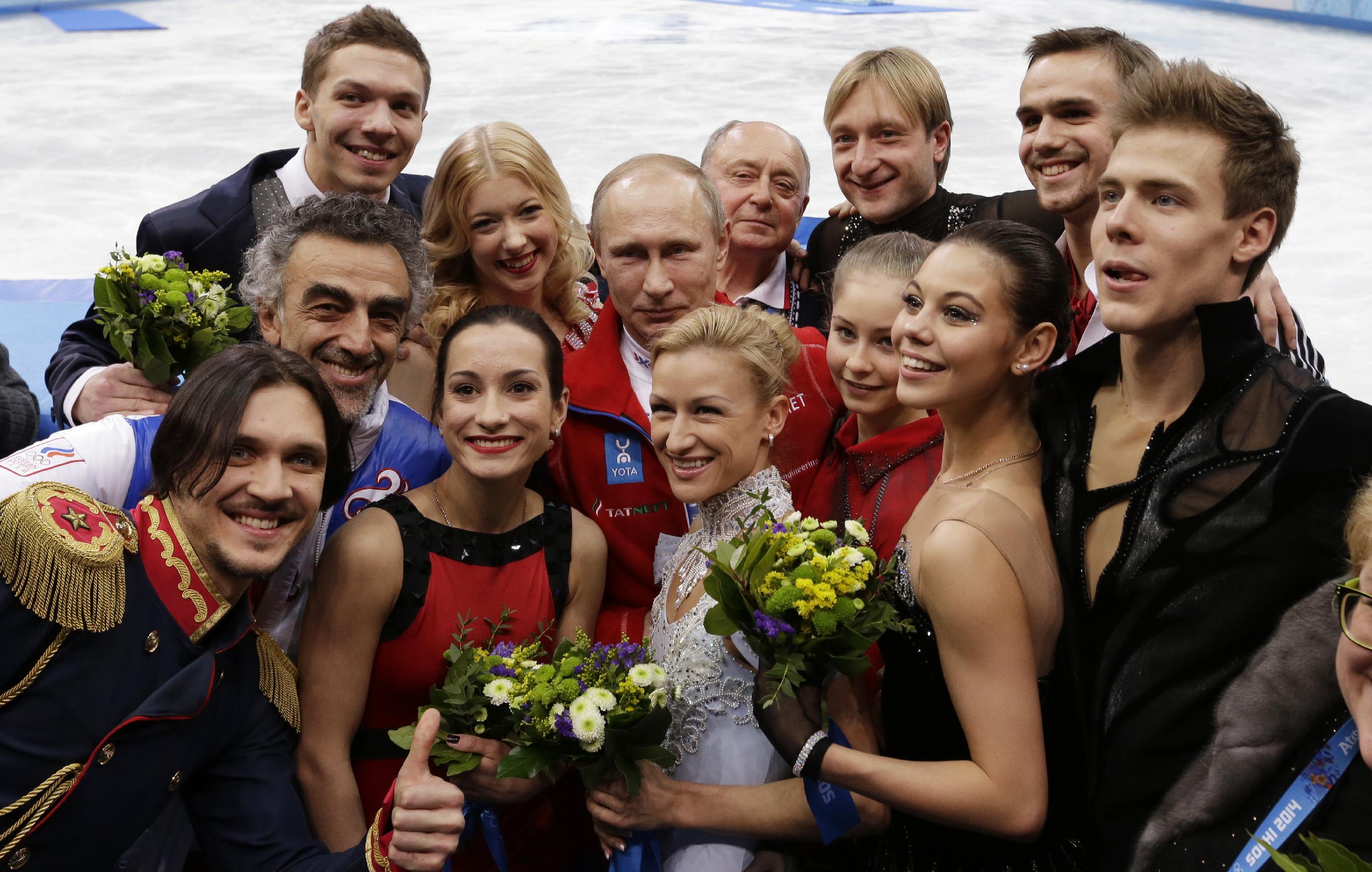 A Ukrainian man was arrested in Turkey over the weekend after allegedly trying to hijack a flight that he thought was bound for Sochi, as President Vladimir Putin watched his country’s figure skating team win Russia’s first gold medal of the Olympics.  Of the opening ceremony, which included a historical segment portraying the period of Stalinist industrialisation as ‘relentless progress’, gay rights activist Nikolai Alexeyev commented that ‘it was the gayest [Olympics] opening in history!’  The Guardian called it ‘elegant, mesmerising and occasionally surreal’.  The ceremony passed with only a minor hitch, when one of the five Olympic logo rings failed to open. Producer Konstantin Ernst advises, however, that ‘It would be ridiculous to focus on this ring that never opened.’  Pictures of unfinished facilities and ramshackle hotels are doing the rounds, after the hashtag ‘#sochiproblems’ appeared on Twitter, but this piece attempts to break through some of the hysteria and discuss the deeper issues at play.

Russian authorities are planning a crackdown on Bitcoin, the virtual currency, and may ban it entirely.  Forty people were detained in Moscow on Saturday for attempting to hold an unauthorised rally in support of the Dozhd independent television channel, which faces closure.  The Guardian talks to the recently-elected mayor of Petrozavodsk, Galina Shirshina, one of the few women in high-level Russian government roles.  Billionaire and oligarch Vladimir Evtushenkov has invested €7 million in a Dublin-based drone supplier.

A new diplomatic row is brewing with the U.S. after U.S. Assistant Secretary of State Victoria Nuland accused Russia of leaking a tapped conversation about Ukraine, in which she allegedly said ‘F*** the E.U.’

PHOTO: Russian President Vladimir Putin, centre back, poses for a photograph with the Russian team after they placed first in the team figure skating competition at the Iceberg Skating Palace during the 2014 Winter Olympics, Sunday, Feb. 9, 2014, in Sochi, Russia. (AP Photo/David J. Phillip)