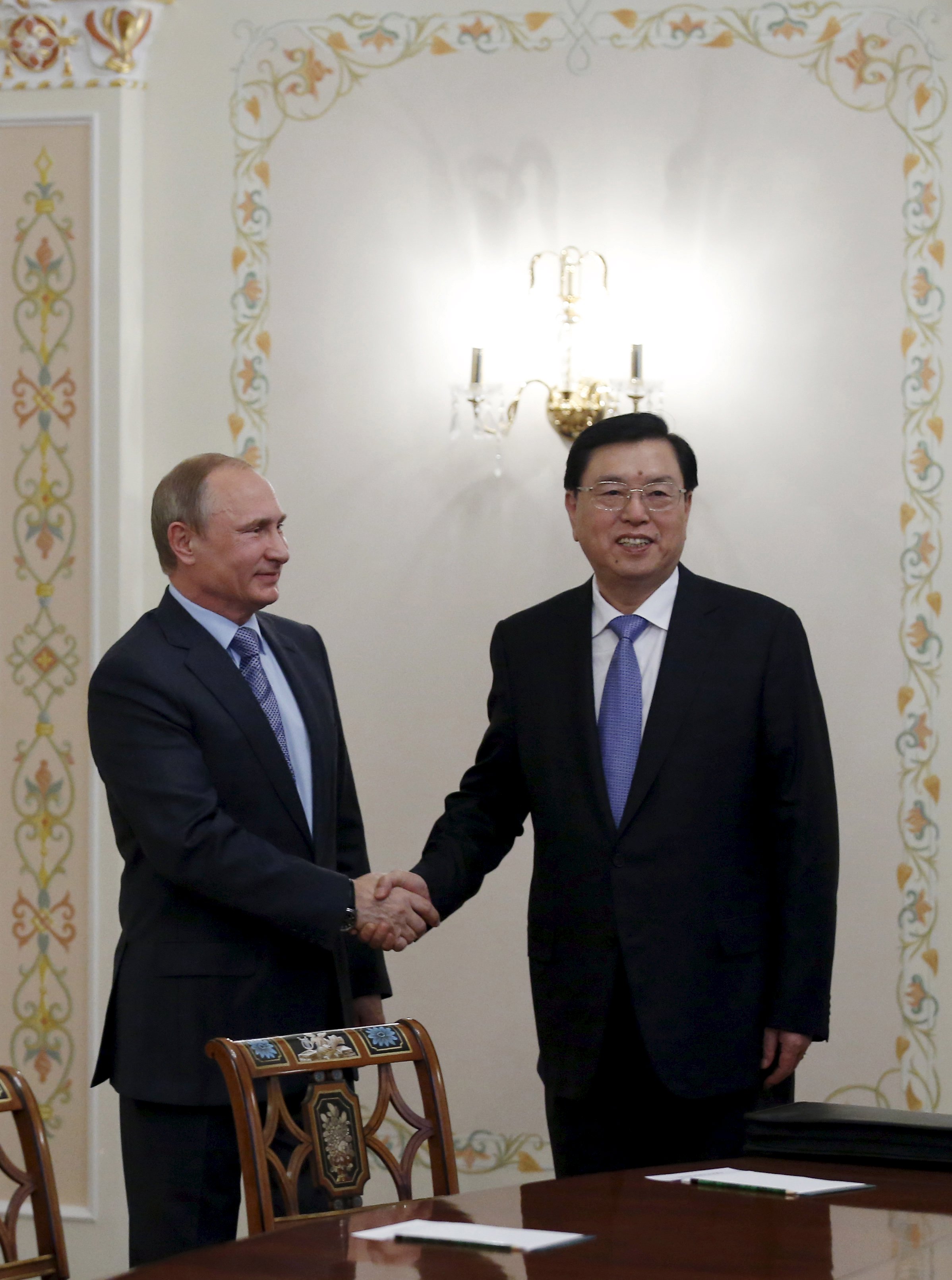 Moscow and its non-Russian neighbours in Latvia, Estonia, Poland and Lithuania are all afraid that a war is on the verge of breaking out, with their fears provoked either by NATO expansion or by the perceived threat of an imminent Russian invasion.  In an additionally unsettling development for Baltic members of NATO, ‘At least half of Germans, French and Italians say their country should not use military force to defend a NATO ally if attacked by Russia,’ according to new research.  The New York Times argues that, due to its tactics of using proxy warlords, the Kremlin now has little control over the events in eastern Ukraine.  Foreign Minister Sergei Lavrov says the process of implementation of the Minsk agreement is ‘largely still fragile’.  Lavrov says Russia’s close ties with South America have nothing to do with disagreements with the United States.  Russia denies U.S. allegations that it has violated a Cold War-era nuclear treaty.  President Vladimir Putin is in Italy this week, drawing speculation that he is attempting to capitalise on a good relationship with Rome at a time when other European leaders are rallying against him.  Gazprom says Europe will need to accede to the Turkish Stream pipeline project if it wants to avoid an energy deficit in the near future.

The Times follows Alexei Navalny on his campaign trail as he inspires audiences at his rallies with messages of hope, and provokes disdain from the journalist for his nationalist insults to hecklers.  The Investigative Committee has opened a criminal case against exiled State Duma deputy Ilya Ponomarev into allegations that he was part of a $750,000 embezzlement from the Skolkovo business center’s funds. The investigation plans to issue an international arrest warrant for Ponomarev.  The daughter of murdered opposition leader Boris Nemtsov says state propaganda is to blame for stirring up hatred against ‘national traitors’ that led to her father’s killing.  Brian Whitmore writes about the Kremlin’s ‘corrupt syndicate’.

Defence Minister Sergei Shoigu has announced Russia’s plans to build civil and military infrastructure on the Southern Kuril islands, whose rightful ownership is still being disputed by Japan. All eyes are on the potential size of Vladimir Potanin’s divorce.