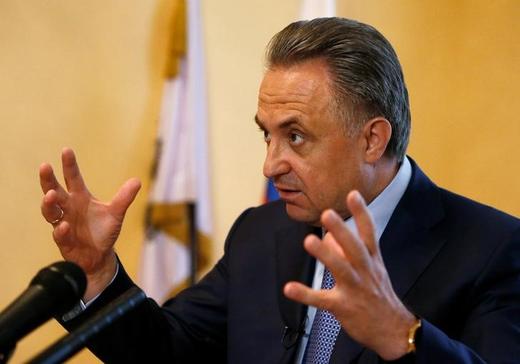 The German Economic Minister is calling for the G7 to rapidly allow Russia to rejoin the organisation, because he says the country is ‘an important global player and not a regional power’.  Despite objections from Hungary, Greece, and Italy, Europe will continue with its anti-Russian sanctions for at least another six months.  Is Russia pursuing a ‘divide and conquer’ policy in Europe? The Czech Foreign Minister believes that Russia is funding euroskepticism to this end, although Bloomberg says evidence of such has been ‘circumstantial, sketchy or both’.  Finland and Russia are in talks, attempting to improve ties which are currently marked by hostility and distrust, according to the Finnish Foreign Ministry.  Former Ukrainian pilot Nadia Savchenko, who was released from prison in Russia last month, is warning that Russian forces will advance to the shared border with Poland or Germany, and urged the West to have ‘clearer positions’.  As security and growth become increasingly unstable, a broader, poorer demographic is starting to turn against President Vladimir Putin for the first time, as the two-year run-up to the 2018 presidential elections begins.  Ordinary pharmaceuticals and basic health care are becoming increasingly expensive in Russia, with medicine sales falling 10% this year for the first time since 2008.

Alexei Navalny’s anticorruption activists uncovered a number of ‘eyebrow-raising findings’ about the assets of high-ranking officials in the federal real-estate database last year, but the listings are apparently starting to disappear, coinciding with a new law restricting third-party access to personal information.  A former deputy governor in Omsk has been sentenced to five and a half years in a penal colony for mismanagement of land whilst in office.  A $4 billion ‘kind of Disneyland’ may be on the way in Kaluga.  Jehovah’s Witnesses are being disbanded for extremism in Belgorod.  Russia’s ‘cool’ new passenger plane is superior to Western counterparts, says Prime Minister Dmitry Medvedev.

Sports Minister Vitaly Mutko swatted ‘silly’ and ‘unconvincing’ allegations that he had helped to cover up a football doping test.  Mutko also suggested that the ongoing doping scandal is payback by those who are jealous that Russia will host the World Cup in 2018.  A German documentary claims that doping is still prevalent, despite Russia’s claims that it is working to stamp it out.