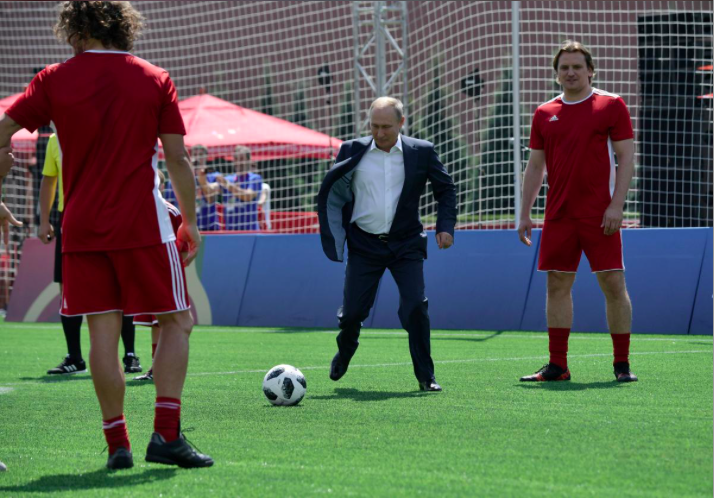 One of the US senators who was in Russia with a Republican delegation last week compared dealing with Moscow to “dealing with the mafia”, and warned that President Vladimir Putin cannot be trusted. The most recent round of US sanctions will affect Russia’s oil production in 2020, due to a number of long-term development projects being canceled. Securing its expansion through the Arctic, Russian firms have put together a team to build a fleet of $320-million ice-breaking tankers, to be the widest gas carriers ever built. The Kremlin said it was sorry to hear that a British woman had died after being exposed to a nerve agent, but dismissed allegations of Russian involvement as “quite absurd”. The British Defence Minister claimed that “Russia has committed an attack on British soil” that caused the woman’s death, although it is unclear he was referring to the earlier nerve agent attack on former spy Sergei Skripal, or the newer incident. In the absence of any access to the investigation, Russia’s British embassy said it would regard the incident as an anti-Russian provocation. Billionaire Oleg Deripaska’s claim against escort Nastya Rybka and her partner Alexander Kirillov was partially granted, ordering them to pay $8,000 each (half of what he sued for) for disclosing information about Deripaska’s private life without consent.

Does Russia have “the world’s most responsible economic management”? Oyub Titiyev, the head of the Chechen branch of human rights group Memorial, will remain in custody for a further six months, despite international protests against his detention; his trial on drugs possession charges will begin this week. Two activists were detained in Moscow yesterday whilst demonstrating for his release. Arkady Babchenko, the journalist who took part in faking his own death, is under constant surveillance following the incident, and is still fearing for his life.

The US and Russia exchanged some social media shade over the CIA’s posting of a World Cup factsheet map of the Russian Federation that did not include Crimea, prompting a corrective Tweet. Why does Russia conceal its use of mercenaries for military interventions? Why did Putin miss so much of the World Cup?