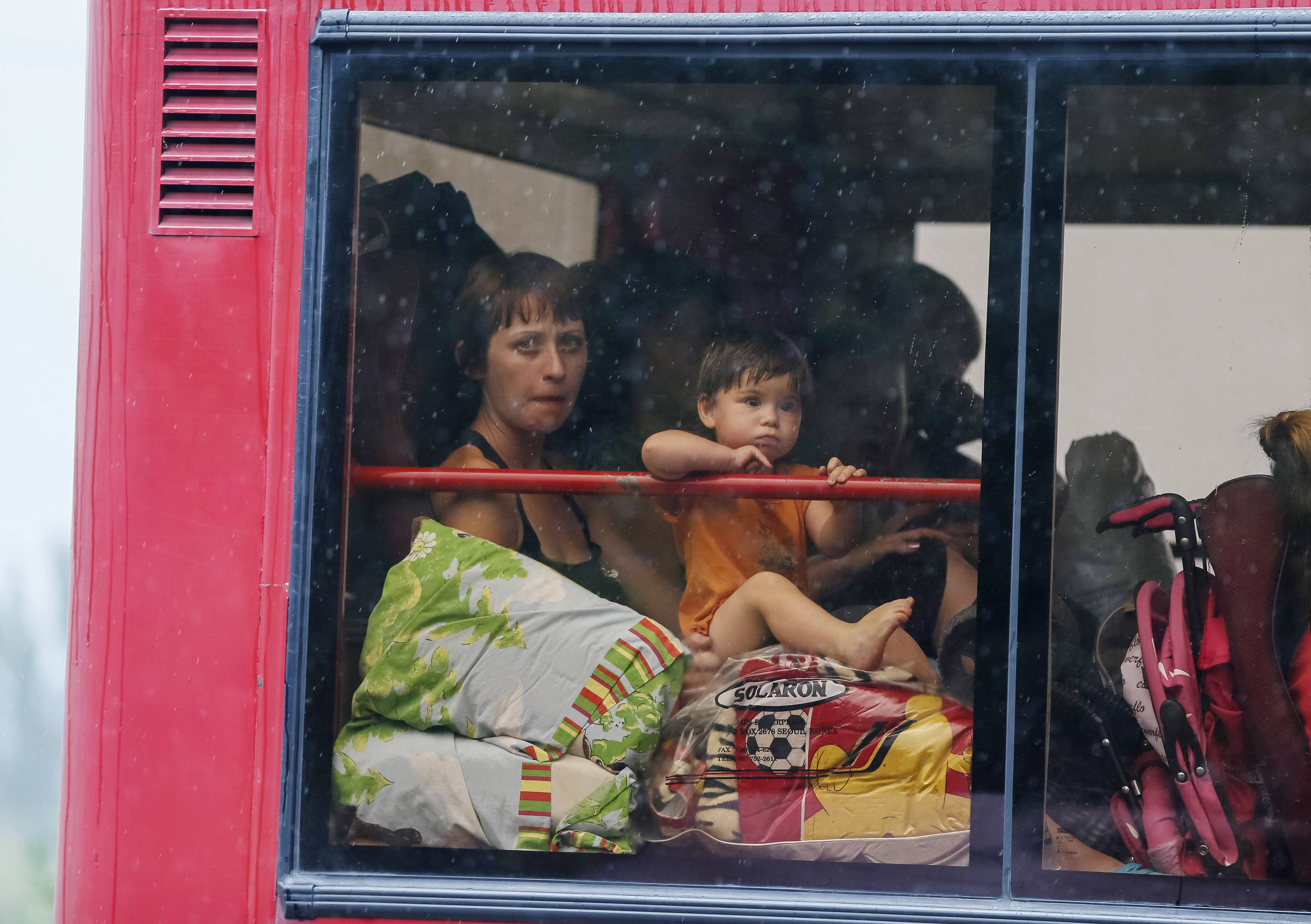 The European Union has formally adopted new sanctions against Russia to further punish its involvement in the Ukraine crisis, but is being ‘deliberately vague’ about when they will come into effect, according to the BBC.  Prime Minister Dmitry Medvedev says the Kremlin will continue to protect and support both state and private companies targeted by Western sanctions (which he called ‘unlawful’ and without grounds); he did not indicate whether Novatek or its Yamal LNG project will receive state aid.  A fish factory in Murmansk is challenging the embargo on food imports from countries that have imposed sanctions against Russia, with a hearing of his suit scheduled for November. Germany says its mid-size businesses are losing market share to Asian companies thanks to anti-Russia sanctions.  Can you guess how many telephone calls President Vladimir Putin has shared with German Chancellor Angela Merkel so far this year? Suicide rates in Russia are declining, but Russian suicides in the past two decades nonetheless total 1 million.

The newly-release MH17 report indicates that rebels in eastern Ukraine were responsible for the plane’s crash ‘with technical support from the Russian army’, says an independent military analyst.  Nikolai Denin, the Governor of the Bryansk region, was fired by Vladimir Putin for protesting Russia’s involvement in the Ukraine crisis.  The New York Times has its eye on the border between Armenia and Azerbaijan as a potential site of Russian mischief, alleging that Moscow is ‘keeping the conflict alive’ between the two sides.  Russia and China have promised to settle more of their bilateral trades in roubles and yuan by ‘encouraging’ companies to use local currencies and thereby reduce the role of the U.S. dollar.  The Foreign Ministry hit out at the U.S. by posting online a picture of Secretary of State John Kerry with a spade, ‘digging out trenches of the Cold War’.  Could Russia and the U.S. find common ground on I.S.?

Russia’s ‘beleaguered’ rights activists welcomed the news that Golos will have its ‘foreign agent’ label revoked, but say that it is only the tip of the iceberg; veteran activist Lyudmila Alexeyeva says the Kremlin is trying to destroy the rights movement: ‘We are currently facing a return to the Soviet past.’  Moscow’s Nikitsky Boulevard currently features an outdoor portrait exhibition featuring seven Russian journalists killed in war zones around the world.

PHOTO: A woman and her child are seen in a bus as they return to Luhansk at a checkpoint in Debaltseve, September 9, 2014. (REUTERS/Gleb Garanich)