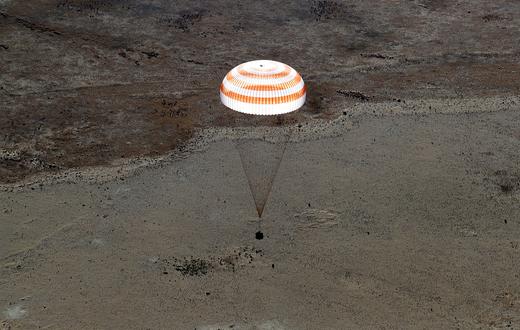 TODAY: Council of Europe delays Russia voting rights restoration; various perspectives on Russia and Europe; Ukraine power imbalance could cause religious war; US and Russia discuss nuclear treaties in Geneva; Kremlin promises supportive measures for investment; Nord Stream to go ahead whether or not it is sanctioned; Gazprom to resume imports from Turkmenistan; Skripal suspect revelations continue.

Russia may find itself formally excluded from the Council of Europe after delegates voted again to delay the restoration of its voting rights, stripped in 2014 in response to the annexation of Crimea (which, as a result, is seeing its highest ever levels of tourism); but Russian influence is growing in the Balkans and Central Europe (Hungary, Austria, and the Czech Republic), claims the New York Times, although Leonid Bershidsky picked apart the claim that Latvia’s election was won by a “pro-Russia” party, explaining that it would be “all but impossible for Harmony to pursue strongly pro-Kremlin policies.” Undeniable however, is “the ideological sympathy [the Kremlin] draws from far-right populists across Europe”, writes Natalie Nougayrède. Putin’s military incursions into eastern Ukraine have contributed to an imbalance of power in Ukraine that is increasing the likelihood of a bloody religious war, says Bloomberg. US and Russian officials are meeting in Geneva today for talks on Cold War-era nuclear treaties; both sides are accusing each other of violating treaties, and deputy Foreign Minister Sergei Ryabkov expressed concern that “we could lose several elements on arms control infrastructure”.

The Kremlin is ready to lay the groundwork for large-scale domestic and foreign investment, according to statements made by Federation Council Speaker Valentina Matviyenko at Russian Direct Investment Fund (RDIF) forum. She vowed to “guarantee clear-cut rules of the game”, but also stipulated that investments should follow the trajectories outlined by Vladimir Putin following his reelection this summer. RDIF is launching a regional fund with Chinese partners worth around $720 million, with transactions to begin early next year. Energy Minister Alexander Novak says the construction and implementation of Nord Stream 2 will not stop, even if it is hit by sanctions. Gazprom CEO Aleksei Miller announced that the company will resume the natural gas imports from Turkmenistan that it halted three years ago due to price disputes.

Today in Skripal-spywatch: Bellingcat says a photograph exists of military doctor Alexander Yevgenyevich Mishkin (aka Alexander Petrov) shaking hands with Vladimir Putin during a 2014 ceremony in which he was made a “hero of the Russian Federation”. Here’s a summary of the key plots Russia has been accused of in recent months. This Washington Post piece tries to paint the West’s public disclosures about the often sloppy details of Russia’s operations as “retaliation”.

PHOTO: The Soyuz MS-08 capsule carrying the crew of Drew Feustel and Ricky Arnold of the U.S., and Oleg Artemyev of Russia, descends beneath a parachute just before landing in a remote area of, Kazakhstan, October 4, 2018. (Maxim Shipenkov/Pool via REUTERS)