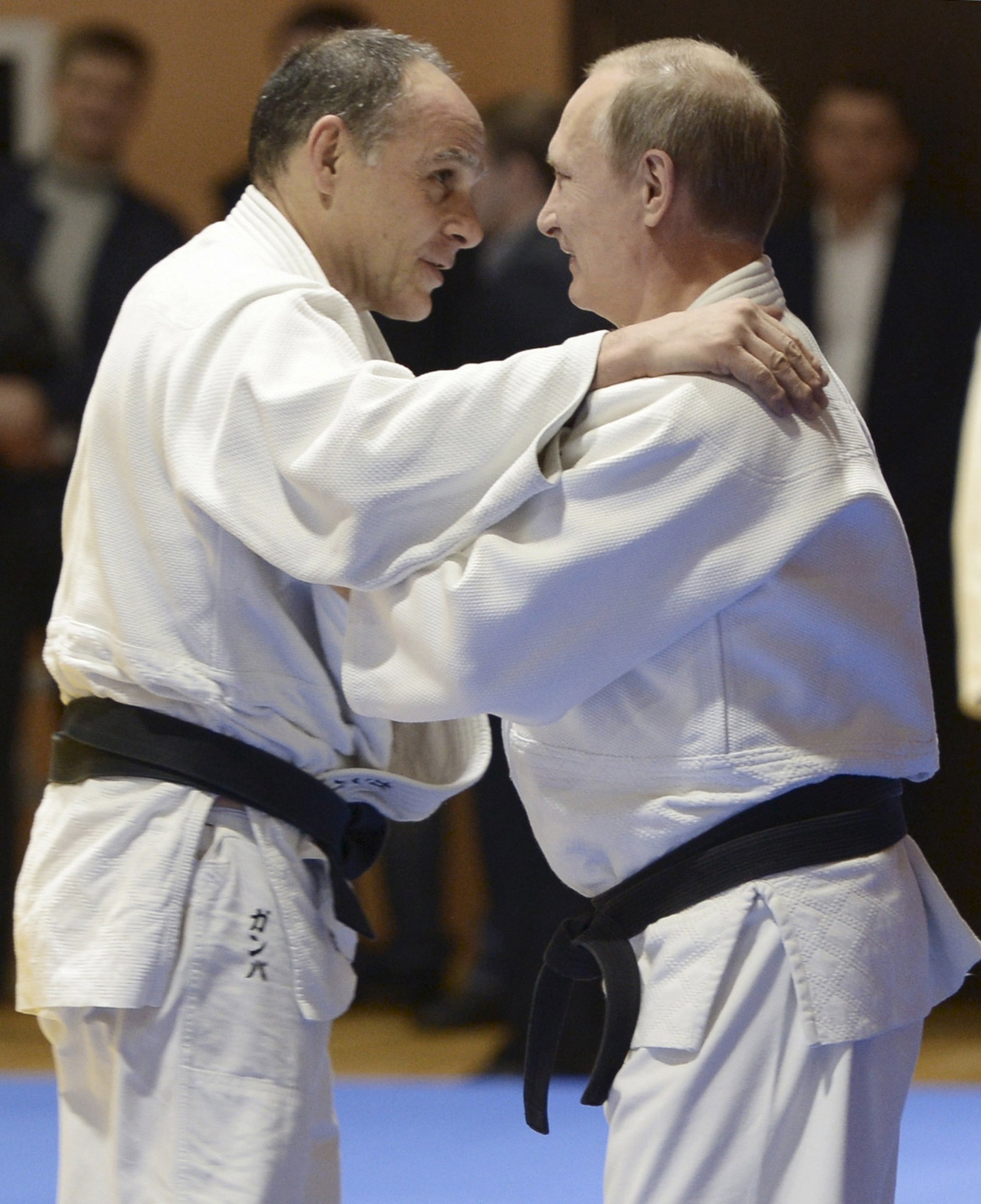 Russia’s economy starts the new year dealing with the aftereffects of a depleted sovereign wealth fund, a 12-year-low in the oil price, and no immediate sign of a price recovery. ‘As long as oil keeps falling, Russia will keep falling.’  A senior US official alleges that only a third of Russia’s air strikes in Syria are targeting Islamic State, and that the others are ‘indirectly’ adding to Europe’s refugee crisis by displacing civilians.  According to various sources, the Syrian death toll from Russian air strikes stands at 81 people, 52 of them thought to be civilians. In the latest installment of his action man public relations persona, President Vladimir Putin sparred with the Russian national judo team in Sochi.  Turkish President Recep Tayyip Erdogan compared Russia’s actions in Syria to its invasion of Georgia, rhetorically asking whether the latter was invaded ‘because its government asked you to’?  The state of emergency introduced in Crimea due to energy shortages last year will stay in effect at least until May of this year.

As the 10-day Russian New Year holiday comes to a close, RFE/RL argues that ‘much of the mayhem reported by Russian media since the start of 2016 has been fueled by alcohol’. Citizen journalist platform Bellingcat is seeking to boost its accessibility to Russian-speakers.  The New York Public Library has released new archival material from 19th-century Russia.

This report compiles various comments made by former US President Bill Clinton and former UK Prime Minister Tony Blair in 2000 about President Putin, including the remark that Putin ‘could get squishy on democracy‘.