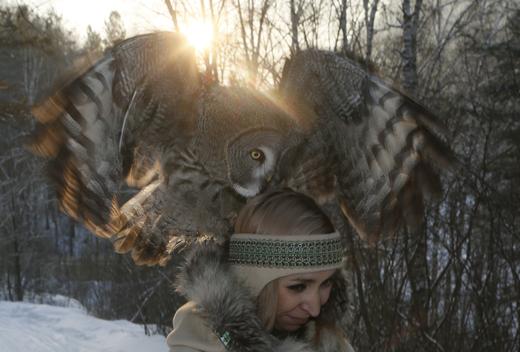 As Donald Trump prepares to replace Barack Obama as U.S. President, accusations and enmity are flying between Russia and the outgoing administration. Another day, another U.S.-led hacking allegation against Russia, this time in relation to the Republican National Committee.  A new set of (‘potentially unverifiable’, and containing misspellings) documents released by an anonymous intelligence company claim that Russia has been supporting U.S. President-elect Donald Trump for over five years, and that the country has been collecting a dossier of ‘kompromat’ (compromising material) that would enable Trump to be blackmailed. Trump says the report is fake.  FBI director James Comey, who apparently received the documents from Senator John McCain, affirms one allegation, and refutes the other.  Deputy Foreign Minister Sergei Ryabkov deemed the latest sanctions against Moscow ‘indecent revenge’; but it seems that Republicans and Democrats are agreed on the need to continue and extend anti-Russia sanctions.  Canada’s new Global Affairs minister is already under Russian sanction for making ‘decidedly undiplomatic remarks’ about Russia following its 2014 invasion of Ukraine.

Reuters reports on the progress of the eagerly-awaited Southern Gas Corridor, designed to reduce European energy dependence on Russia and change the E.U.’s energy dynamic.  RT’s anti-fracking coverage is likely aimed at the United States, says Bloomberg.  New rules that will give large companies direct access to Moscow’s markets are spooking Russia’s major banks, who fear it will lead to a loss of business.  Russia’s inflation target for the year is 4%, according to Prime Minister Dmitry Medvedev (1.4% less than 2016).

The association of National Anti-Doping Organizations (NADOs) is calling for a blanket ban on Russia from all international sports.  A Levada Center poll found that 33% of Russians believe that sex is an inappropriate conversation topic among family members.  Two thirds of all new HIV cases in Europe are recorded in Russia.  The Health Ministry is working on a plan that would ban the sale of cigarettes to anyone born after 2015.

PHOTO: Zoo employees Daria Zhirnova (R) with Pykh, an 8-month-old eagle owl, and Daria Cherepanova with Mykh, an 8-month-old great gray owl, walk during a training session which is a part of Royev Ruchey zoo’s programme of taming wild animals for research, and for enlightenment and interaction with visitors, in the Siberian taiga forest in the suburb of Krasnoyarsk, Russia January 10, 2017. REUTERS/Ilya Naymushin