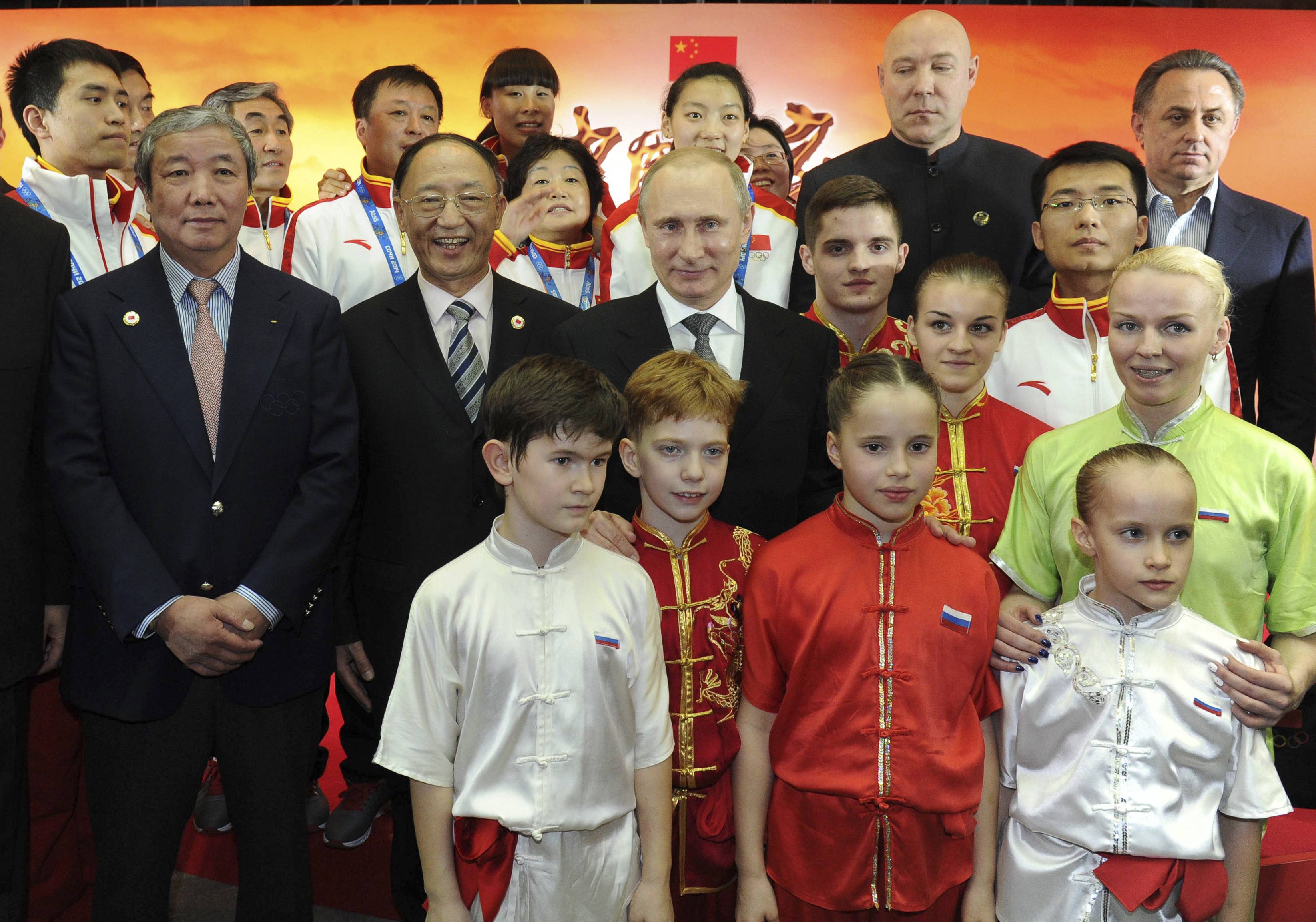 A Russian media expert says the closure of independent television channel Dozhd has nothing to do with its incendiary Leningrad poll and everything to do with the channel’s support, since its inception, of various oppositional causes, and that the final decision on Dozhd’s closure will depend entirely ‘upon the will of one person’ (i.e., Vladimir Putin).  At present, Dozhd has lost 80% of its television audience, and its general director says the channel is the victim of ‘censorship and pressure’.  Following an investigation by the International Olympic Committee, the Moscow Times is reporting that over 6,000 workers from 500 different construction companies building Olympic facilities in Sochi have received compensation for unpaid wages.  A separate source says only 200 workers had been owed back wages.  One of the more negative P.R. stories coming out of Sochi – that hundreds of stray dogs in the area are being exterminated – will have a happy ending, after billionaire Oleg Deripaska pledged to build an animal shelter.  Residents of Timokhovo, a small down east of Moscow, are complaining that their local river has turned black from pollution.

Retired Rear Admiral Vyacheslav Apanasenko, who took his own life last week in the late stages of pancreatic cancer, left a note blaming an incompetent Health Ministry for his suicide.  In response to a harsh letter from the rest of their group, Nadezhda Tolokonnikova and Maria Alyokhina say that ‘anyone’ can be a member of Pussy Riot.  The pair allege that the Kremlin is refusing their requests to register a new organisation, Zone of Law, which will seek to improve conditions for prisoners; and hinted that they will run for election in Moscow’s City Duma.

Russia cannot expect an improvement in foreign investments for five to seven years, says analyst Anton Soroko.  A Judge at London’s High Court ruled that four former traders embezzled at Russian private bank Otkritie are guilty of having embezzled $175 million from the company.