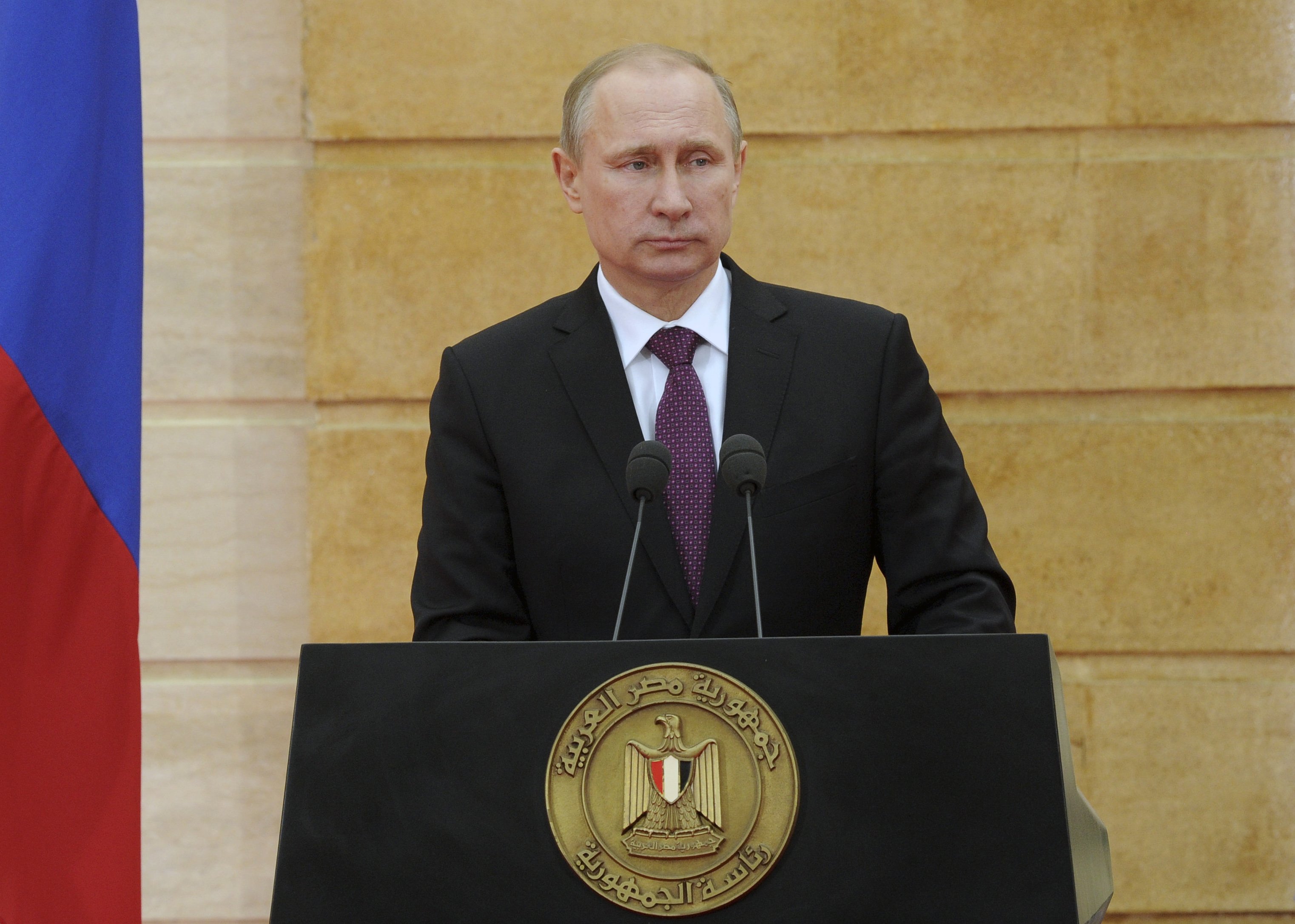 Russia almost tripled its requests to Twitter to remove posts critical of the Kremlin last year, according to a Twitter report which counted 89 removal requests from July-December.  The communications watchdog Roskomnadzor expressed bewilderment that Twitter did not comply with any of its removal requests last year, in comparison with – it alleges – several thousand requests from the U.S. government.  The Kremlin’s Sputnik news organ takes a more extreme angle, reporting that Twitter’s refusal to comply amounts to a violation of Russian legislation.  The growing list of Russians being charged with treason is a Kremlin scare tactic, analysts say.  Rosneft boss Igor Sechin accused Opec of destabilising the oil market by allowing prices to halve, and suggested that the U.S. shale energy boom will be the next dotcom bubble, due to a lack of reserves.  He vowed that Rosneft will not default on its debt, and aims to make the $7 billion repayment due this week.  Polls suggest that investor confidence in Russia has halved since last year, with ‘political risk’ as a top concern cited.

U.S. President Barack Obama warned Vladimir Putin that Russia would suffer if it does not find a peaceful solution to the eastern Ukraine conflict this week; Alexei Pushkov, in turn, urged the U.S. not to supply weapons to Kiev, fearing an ‘all-out war’.  Putin said that Russia will pursue an independent foreign policy despite external pressures.  Pavel Astakhov, the children’s rights ombudsman, says Americans are continuing to adopt Russian children despite the 2012 ban, and has appealed to the Prosecutor General’s office to investigate 11 alleged adoptions by U.S. parents last year.  President Vladimir Putin presented his Egyptian counterpart with a Kalashnikov AK47 rifle as a gift (click for video), hailing ‘dynamic’ bilateral relations.

Russia is considering launching an exclusive duty-free shop for foreign diplomats and employees of international organisations, which would be operated by a private company, sparking comparisons to Beryozka, the Soviet-era specialised stores where the elite could buy high-end goods.  Ordinary Russians are buying increasing amounts of canned goods to get around rising inflation and food prices, with canned food company sales rising by 65% in 2014.  The FSB estimates that corruption in the military cost the state $75 million last year.