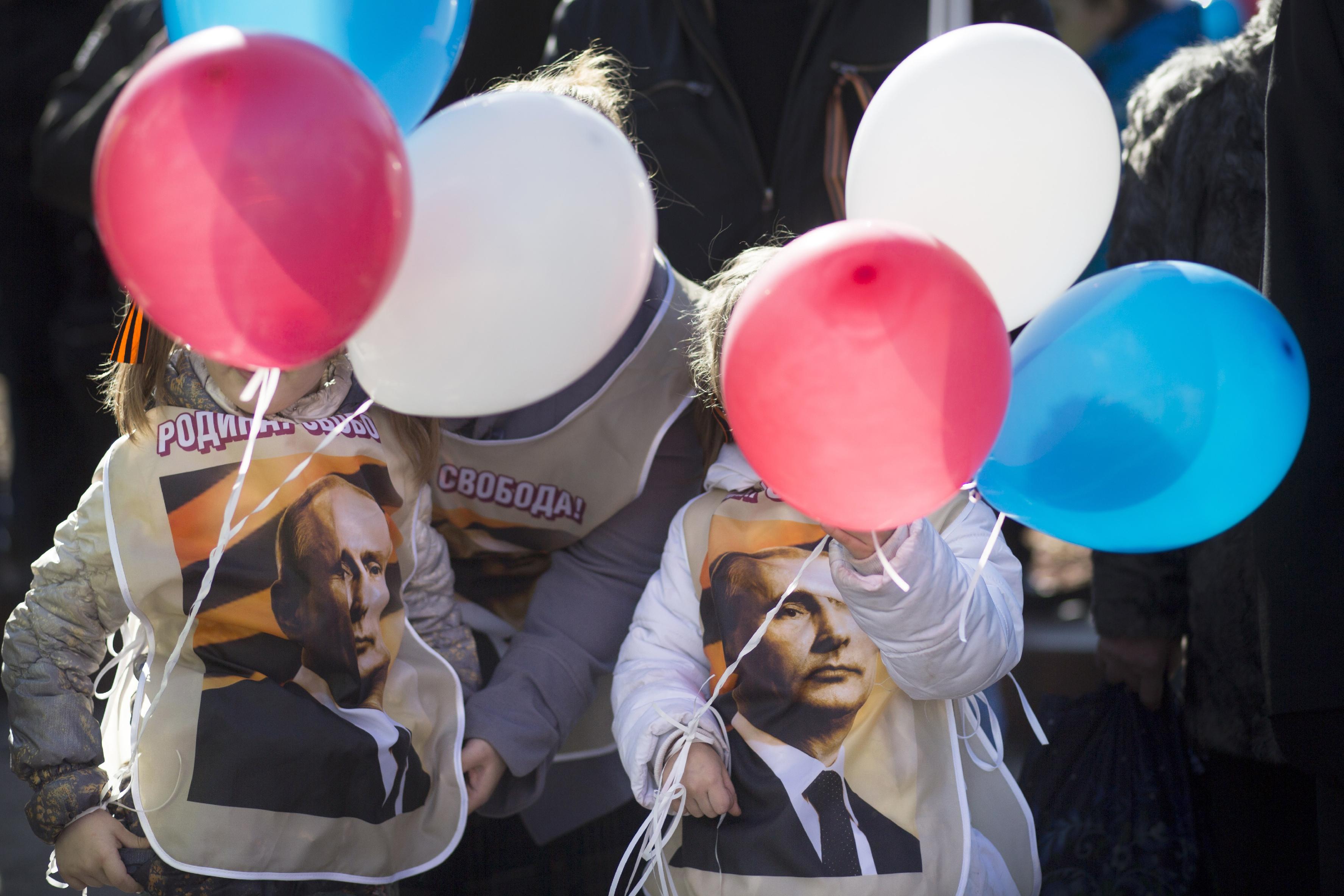 Russian or Russian-backed troops opened fire during their capture of a naval post in Crimea yesterday – the first reported incident of a hostile takeover in Ukraine; rumours suggest Russia may now be sending troops further North.  The Organization for Seucrity and Cooperation in Europe has now failed three times in its attempts to gain entry into the breakaway region.  The Foreign Ministry is justifying its position with (widely denied) allegations of ‘lawlessness’ and ultranationalism in eastern Ukraine.  At least six Ukrainian activists and journalists who oppose Russia’s occupation of Crimea are currently missing, and another activist was shot with rubber bullets for trying to enter Crimea to support anti-Russian protesters there.  U.S. Secretary of State John Kerry says he will not take up Vladimir Putin’s invitation to meet until Russia engages on its proposals to deescalate the current conflict; but Foreign Minister Sergei Lavrov rejected America’s proposals, saying they ‘did not completely satisfy us’.  Moldova’s prime minister fears that Crimea’s ‘contagious’ crisis could ignite separatist sentiments in his country’s Russian-speaking territory.

Britain has announced plans to impose sanctions on Russian officials.  The European Union’s ‘quick political deal with Kiev’ may prove a complication of matters, says Reuters.  Russia is playing it cool in response to Western measures, says the New York Times, suggesting that there is in fact ‘high anxiety within corporations […] about the prospect of any sanctions affecting banks’.  Mikhail Khodorkovsky spoke at the Kiev Polytechnic to a standing ovation, after a lecture in which he said that neither Russia nor Ukraine are ‘law-based states’ at present, and urged the West to provide financial backing to Ukraine to protect it from Russia’s invasion of Crimea – a ‘historic mistake’.  A video of his speech at a protest in Kiev over the weekend is available here.  Khodorkovsky is currently seeking residency in Switzerland.

The Kremlin’s control over traditional and social media is tightening, notes this piece.  Arms exporter Rosboronexport is ‘branching out’ into drugs, medical devices, and biotech.  Officials in the Siberian Republic of Altai have blocked access to video-sharing website YouTube.  Would ‘a measure of independence’ be a boon to Siberia?  Did you know?  Russia has the same surface area as Pluto.