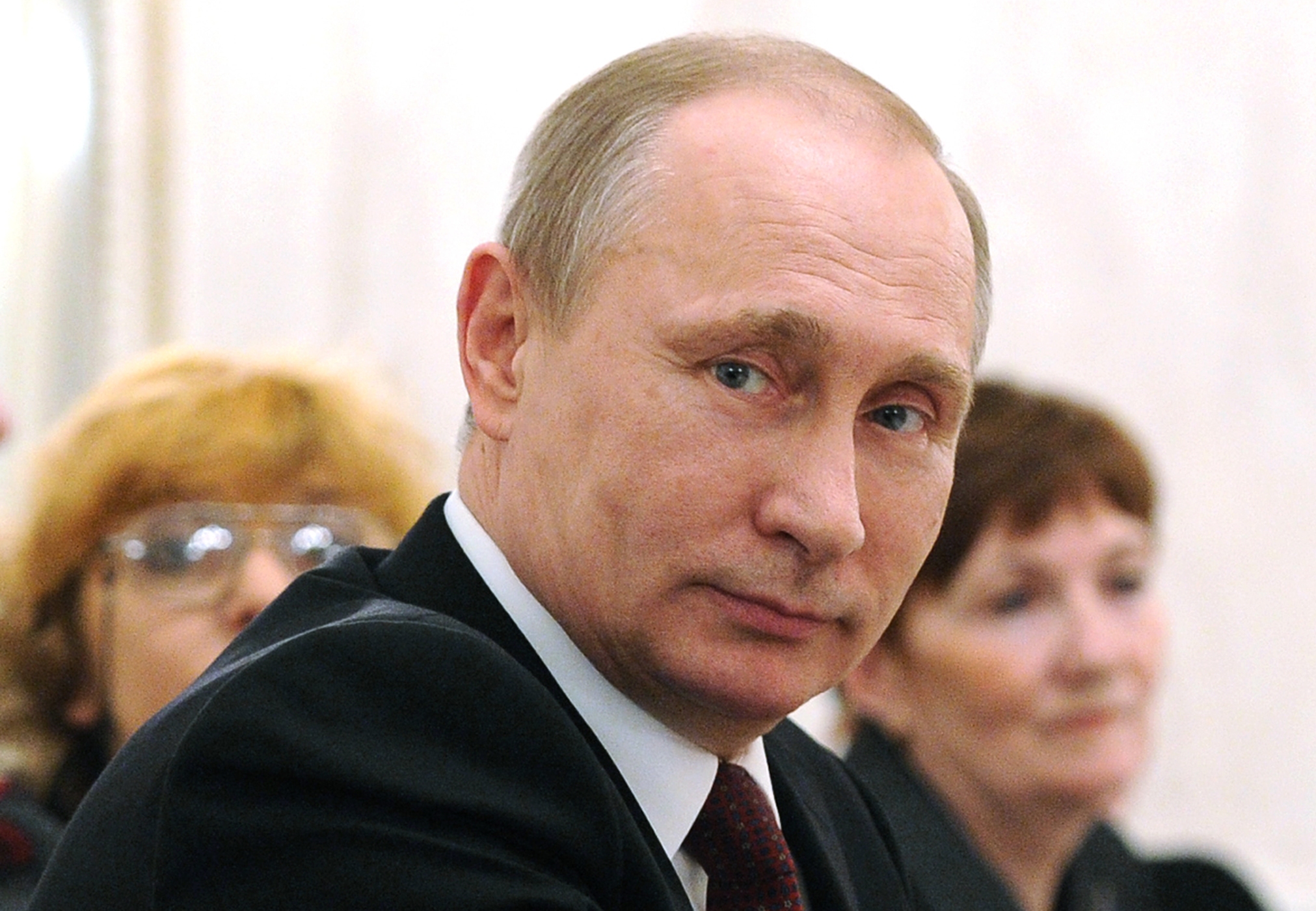 Time magazine says the current theory about the murder of Boris Nemtsov, that main suspect Zaur Dadayev had an Islamist extremist motive for the killing, is ‘the most far-fetched motive in the case’.  In a major blow to the case, Dadayev has withdrawn his confession, saying it was made under duress, thereby fueling one of the earlier theories that the authorities were seeking to prevent Nemtsov from publishing a report on Russian military involvement in Ukraine.  Another suspect in the case, Khamzat Bakhaev, has appealed his arrest.  Andrei Malgin says Nemtsov’s murder is ‘Politkovskaya Part Two’, not least because the Kremlin’s initial response to both deaths was that it did not see either victim as a threat, and therefore that neither death was beneficial to Russia’s government.  Not so, says Vladimir Ryzhkov: ’[T]he authorities are free of a man who could competently and fearlessly identify their greatest weaknesses and dirtiest secrets and hold them up to the light of day.’  The U.S. State Department says Russian tanks and heavy military have crossed the border into Ukraine in the past few days; a recent estimate by a U.S. army commander puts 12,000 Russian troops in Ukraine.  Conversely, Ukrainian President Petro Poroshenko says pro-Russian rebels have withdrawn weaponry from the frontlines.  Foreign Minister Sergei Lavrov accused European Council President Donald Tusk of stirring up tensions between Moscow and the European Union over the Ukraine crisis.  Russia has withdrawn from a forum for discussing arms control in Europe, ‘closing another channel of communication with the west on security issues’.

The British foreign secretary is threatening to expose the financial secrets of senior Kremlin figures, as a means of putting pressure on Russia, and suggested that Russia has the potential to be the greatest threat to British security.  A lawyer involved in the inquiry into the murder of Alexander Litvinenko told the court that Vladimir Putin’s granting of a state honour to main suspect Andrei Lugovoy was a direct provocation to the UK. Roskomnadzor says Russia’s online encyclopedia Lurkmore is to be gradually completely blocked for failing to delete blacklisted content.