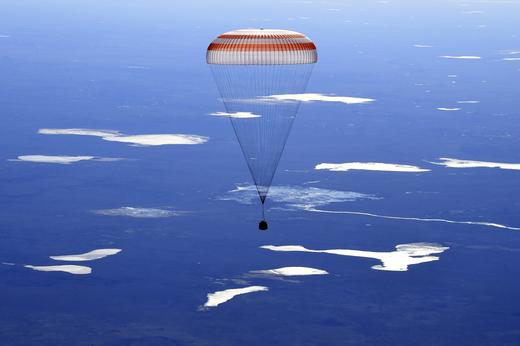 Opposition leader and anti-corruption campaigner Alexei Navalny has been released from his 15-day jail sentence, handed down after he coordinated nationwide anti-corruption protests. Reporters were unable to photograph Navanly’s release because, at the last minute, he was taken to a different police station (likely due to the authorities’ nervousness about Navalny and his message, suggests Aljazeera). Businessman Alisher Usmanov says he is planning to sue Navalny, over allegations from the Anti-Corruption Foundation, which alleged that Usmanov helped Prime Minister Dmitry Medvedev acquire the luxurious Rublyovka estate through fraudulent means. A Levada Centre survey suggests that more than a third of Russians approve of the mass anti-corruption protests last month, but Navalny’s popular rating appears to be low, having nosedived since the onset of the Kremlin’s “massive anti-Navalny campaign”. A 25-year-old university teacher has been arrested on charges of calling for “terrorist activities” after he made anonymous online postings calling for more anti-Kremlin protests.

Mary Dejevsky tries to make sense of the various spins on the US strikes in Syria last week (such as the idea that they are a spectacle designed to persuade viewers that Trump is not in bed with Putin) and what they mean for US-Russia relations. “The words coming out of Moscow in the hours and days after the US intervention might sound harsh, but they are mild compared with the sort of language that might have been used,” she says, echoing a line from Vedomosti. In any case, Russia says it will not attempt to intercept any further US missiles aimed at Syria. According to a senior US official, Russia knew about the chemical weapons attack on Syria beforehand. Russian coal output is to increase by 3% this year. President Vladimir Putin awarded medals to the company executives who coordinated the buying of a giant stake in Rosneft last year. The Polish government commission inquiry into the Smolensk plane crash that killed President Lech Kaczynski says the plane may have exploded shortly before it crashed.

Local newspapers and human rights organisations in Chechnya are reporting that over 100 gay men have been detained in concentration camp-style prisons – the first of their kind since WWII. The Moscow Times writes, “Against a backdrop of frequent acts of blood revenge and bride kidnapping, it is easy to imagine why homosexuality is considered a disgrace and a matter of family honor.” The Industry and Trade Ministry has proposed that the Kremlin allow the cultivation of opiates for medicine production.