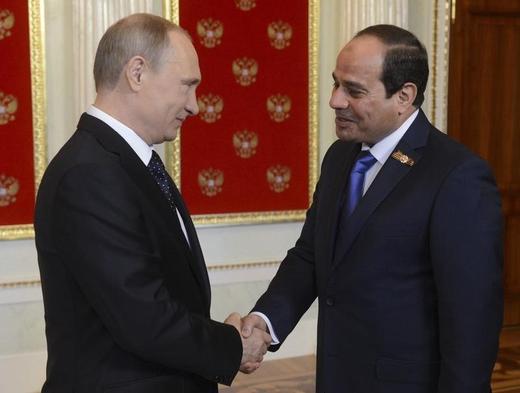 A new leak of information, published online by a group of international journalists as part of the Panama Papers, shows that over 6,000 Russian individuals and entities own or manage offshore companies.  In a bid to dismiss the new findings, the Kremlin is now saying that the Panama Papers were stolen (‘We should call a spade a spade,’ commented Dmitry Peskov), and that in any case, the use of offshore entities is not an illegitimate practice.  Peskov also said that the Papers should not be seen as having any links with the Kremlin’s efforts to persuade businessmen to ‘de-offshore the economy’.  Top Kremlin official and Puty ally Igor Sechin says OPEC’s days are numbered, marred by internal conflicts and a waning influence on the oil markets.  (Sechin was the sole official to oppose the Kremlin’s proposed deal with OPEC earlier this year.) Gazprom and Rosneft are holding discussions on gas exports to Europe, although with no current plans to change regulations.

Dmitry Peskov says the implementation of the Minsk-2 ceasefire agreement in Ukraine is ‘lamentable’, just one day before a meeting of international foreign ministers in Berlin to discuss the situation.  President Vladimir Putin credits Russia’s successes in Syria to the ‘efficacy and high quality’ of its weapons.  Brian Whitmore notes that the Kremlin’s possibly most effective weapon of all was on show at the Victory Day parade on Monday: the new National Guard.  Rosselkhoznadzor, the agricultural watchdog, has destroyed 4.5 tons of banned food products since last August under the food import ban.

A new VTsIOM poll of 1,600 people concluded that one in four of Russia’s 143 million citizens thinks that economic hardships are over.