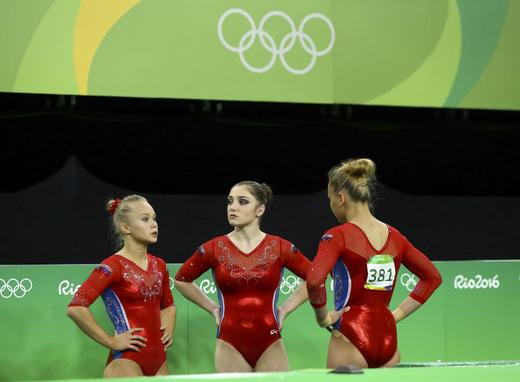 President Vladimir Putin condemned Ukraine for ‘choosing terrorism’, and proposed abandoning upcoming peace talks, after the Federal Security Service (FSB) said it thwarted an armed Ukrainian incursion into Crimea, losing two servicemen in the process.  The Ukrainian Foreign Ministry says Putin is looking for ways to justify a war with Ukraine, and this pieces notes a current suspicion that Russia may be about to invade Ukraine again.  The Washington Post argues that Russia is just one culprit in a current global political trend of scapegoating mystery foreign enemies.  Deputy Foreign Minister Sergei Ryabkov dismissed notions of a full-scale conflict with NATO, but said that the risk of accidental incidents are increasing thanks to ‘the usual western practice of muscle flexing’.  The FSB may provide wiretap systems to phone companies to help enforce the Kremlin’s new anti-terror legislation.

Despite its show of friendliness and good rapport with Russia this week, NATO says it still considers Turkey a valued ally.  Reports revealed that souvenir plates featuring Putin and his Turkish counterpart Erdogan shaking hands were set at one of their luncheon meetings, but ‘nobody risked putting food‘ on them. The two made a strong show of cooperation this week, but their interests are not aligned regarding the Syrian crisis, says this piece.  Russian forces will begin a daily three-hour ceasefire in Syria to allow the delivery of humanitarian aid.

Mikhail Kasyanov, the leader of the opposition party PARNAS, has been attacked by a group of 25-30 unknown men in Stavropol during his campaign trail; he alleges that they were members of the pro-Kremlin National Liberation Movement.  The death of renowned Russian sculptor Ernst Neizvestny is ‘a grievous loss for world culture’, Putin said.  Gazprom’s quarterly profits suffered a 5% drop despite a 5% increase in sales, thanks to gas prices. Rostelecom is also looking at a drop in quarterly profits, apparently due to government financing cuts.