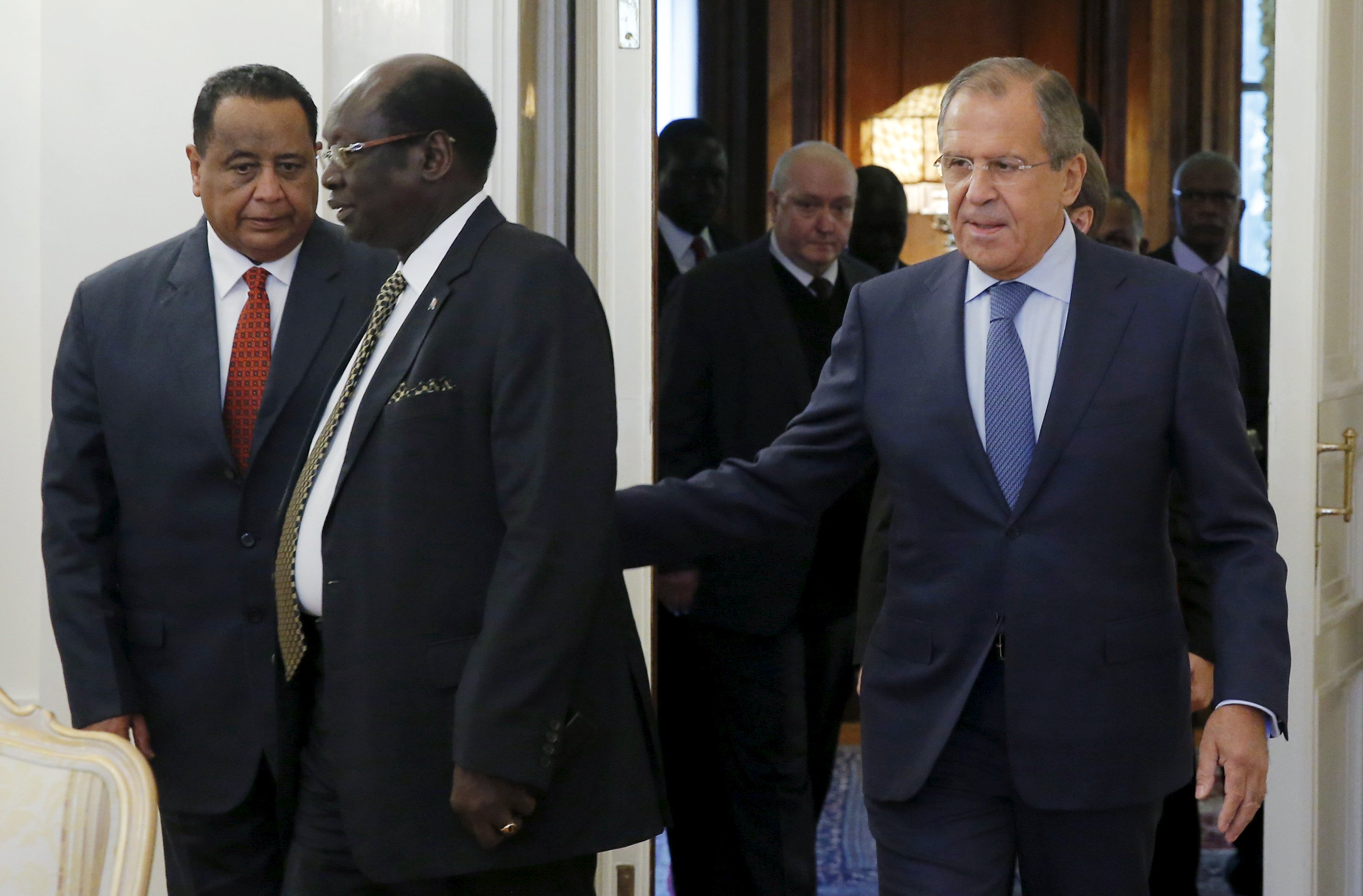 The Kremlin continues to refrain from commenting on whether Russian troops are fighting in Syria, instead turning the spotlight on the threat from Islamic State (IS), with Dmitry Peskov arguing that ‘the only force capable of resisting it is the Syrian armed forces’.  In response to U.S. pressure on nearby countries to restrict access to their airspace, Russia said that it ships both humanitarian aid and military equipment to Syria by air.  The Times says that ‘Russian infiltration of Syria is beginning to resemble the early stages of last year’s annexation of Crimea’, dubbing Russia’s method ‘conquest by stealth’.  This piece argues that a Russian-led coup in eastern Ukraine indicates that the Kremlin ‘wants to step back from open conflict in Ukraine and move towards implementing the peace accords it signed in Minsk in February’.  The prime ministers of Slovakia and Ukraine expressed their opposition to Nord Stream 2 – a pipeline that would deliver natural gas directly from Russia to Germany.

Russia’s regional elections will be held this Sunday, following a campaign of questionable tactics.  The Kremlin has targeted opposition figures like Alexei Navalny and Ilya Yashin this past week in a ‘guerrilla campaign’ designed to portray them in popular media as puppets of the U.S. – apparently even going so far as to plant a fake U.S. diplomat at Yashin’s meeting with voters in Kostroma.  The Economist interviewed Navalny, who says that Russia’s current foreign policies of war and isolation are helping his position, which would have been hopeless a few years ago. The Financial Times says the difficulties faced by the opposition in Kostroma – the only place where the coalition managed to gain enough signatures to run – are typical of ‘Putin-style democracy‘. Vladimir Podrezov, a 20-year-old climber, has been sentenced to two and a half years in prison for ‘assisting vandalism’.  Murdered opposition leader Boris Nemtsov has been nominated for this year’s Sakharov Price.

Apple has agreed to store the personal data of Russian iCloud users on Russian land, in compliance with a new law; the decision was made in order to avoid Apple’s services being blocked in Russia.  Garry Kasparov called it ‘bigger news than a bigger iPad’.  Foreign media holdings are continuing to leave Russia following last year’s laws limiting foreign ownership of Russian media.  Despite the oil price having halved since a year ago creating a ‘rather gloomy’ forecast, Russia’s economy is not going to collapse, says this piece: the main impact of the current crisis on the budget is related to funding options.  IKEA says sales are growing in Russia, posting an 11% increase in full-year sales.