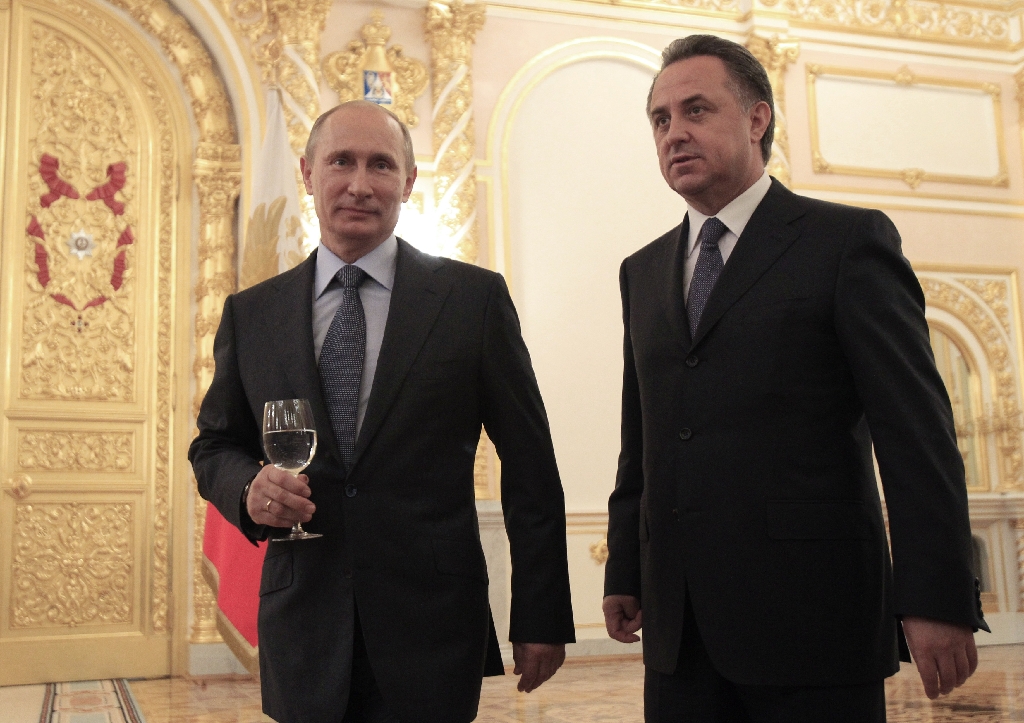 President Vladimir Putin says Russia is planning a counter to NATO’s defence program in the form of new offensive weapon that will be able to ‘pierc[e] any missile defenses’.  A special report from Reuters says it has identified the whereabouts and identity of President Vladimir Putin’s daughter Katerina, claiming that she and her husband (a major Bank Rossiya shareholder and long-time friend of the President) own assets worth $2 billion, and that she has signed millions of dollars worth of contracts with state-owned organisations for work at Moscow State University. Peskov refuted the report. Reuters also reported that the children of several of the Kremlin’s most powerful figures have expansive fields of influence.  The Justice Ministry is accusing Memorial, which has already this week been placed on the ‘foreign agents’ register, of seeking to overthrow the government. Performance artist Pyotr Pavlensky, currently facing 30 days in jail, is demanding instead to be charged with terrorism for setting fire to the door of the FSB building because, he says, ‘I believe that’s the logic of your system’. Under a new law that came into effect September 1, the Kremlin is demanding that Twitter store Russian users’ data on Russia-based servers.  Foreign companies that take a public stand against anti-Russia sanctions could be given special rights to renewed trade relations with Russia.

The head of Russia’s anti-doping laboratory has resigned after being accused of destroying samples to foil investigations into systematic doping.  Even WADA acknowledges that Russia is not the only country with an orchestrated doping problem, which somewhat supports Sports Minister Vitaly Mutko’s statement that Russia cannot do anything right when it comes to its international profile. ‘[W]hatever we do, everything is bad’.  Russia could be suspended from athletics by the end of this week.  Kremlin spokesman Dmitry Peskov still says the accusations are unfounded.

Poland is to sue Russia for withholding the wreckage of the plane that crashed in Smolensk in 2010, killing Polish president Lech Kaczynski.  Russia’s Federal Penitentiary Service is working to provide online services to inmates. 46% of Russians distrust the police.

PHOTO: Russia’s President Vladimir Putin (L) and Russia’s Minister of Sport Vitaly Mutko attend a farewell ceremony for members of the Russian Olympic team at the Kremlin in Moscow, prior to their departure for the Olympic Games in London, on July 21, 2012 (AFP Photo/Sergei Karpukhin)