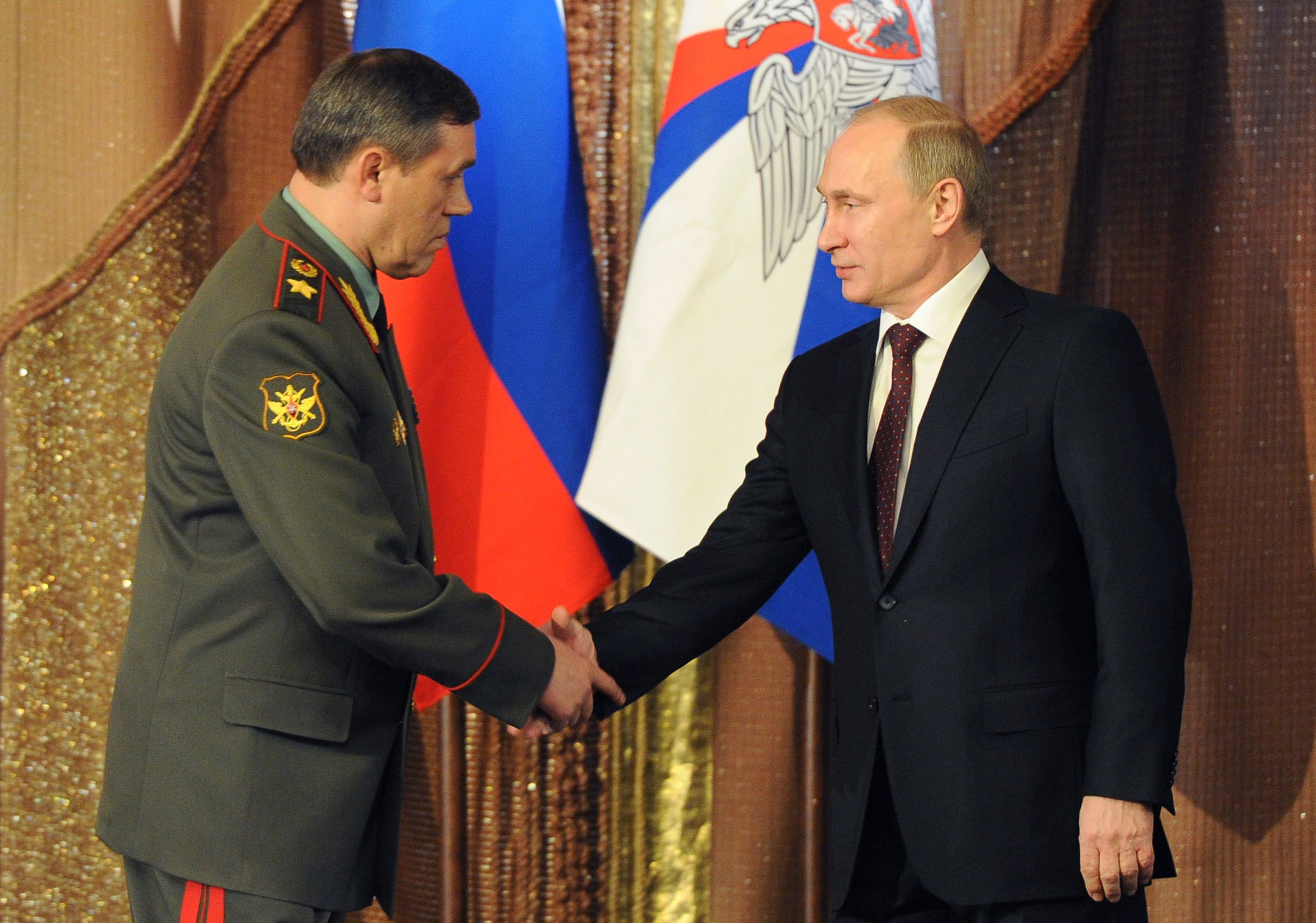 Oleg Plokhoi, the head of the Kremlin’s brand new anti-corruption group, stands accused of plagiarism and of cheating on his doctoral thesis.  Various sources have responded with concern to President Vladimir Putin’s announcement that top news agency RIA Novosti will be dissolved and ‘militant anti-Westerner’ Dmitry Kiselyov will oversee its replacement organ.  Kiselyov has promised that the staff of the outgoing agency will remain ‘in demand’.  The Wall Street Journal says the new news agency, Russia Today, will join Itar-Tass ‘in promoting the glories of the Putin government’.  Despite (or indeed, because of) the news, which ‘stunned even the agency’s own staff’, RIA Novosti will fulfil its Olympic reporting obligations.  RIA Novosti’s Editor-in-Chief, Svetlana Mironyuk, pointed out that the Kremlin will be throwing away the fortune it spent building the news agency. ‘А whole new media industry could have been created in Russia with the $1 billion RIA Novosti spent in the last decade,’ writes Leonid Bershidsky.  ‘But RIA’s closure isn’t about money,’ says Marc Champion.  The news consolidates Putin’s growing status ‘on the world stage as a king of media anti-hero’.

Russia’s ‘ambitious’ three-year budget forecasts are based on overly optimistic oil price predictions that could lead to the depletion of its fiscal reserves, the IMF warned.  Prime Minister Dmitry Medvedev says European rules do not apply to deals made between Russia and the countries through which the South Stream gas pipeline will run.  Putin ordered the military to increase its focus on the Arctic.  Ukrainian President Viktor Yanukovych shows no signs of giving ground to citizens protesting against restored dialogue with Russia: ‘We cannot talk about the future without talking about restoring trade relations with Russia,’ he said.

Special protest zones will be set up in Sochi ‘for those who want to demonstrate against something’ during next year’s Olympics.  U.S. athletes Martina Navratilova and Jason Collins said that the International Olympic Committee has not done enough to defend gay rights in advance of the Games.  Bisexual Russian activist Irina Putilova, currently seeking asylum in the U.K., says new anti-gay legislation makes it unsafe for her to return to her home country.