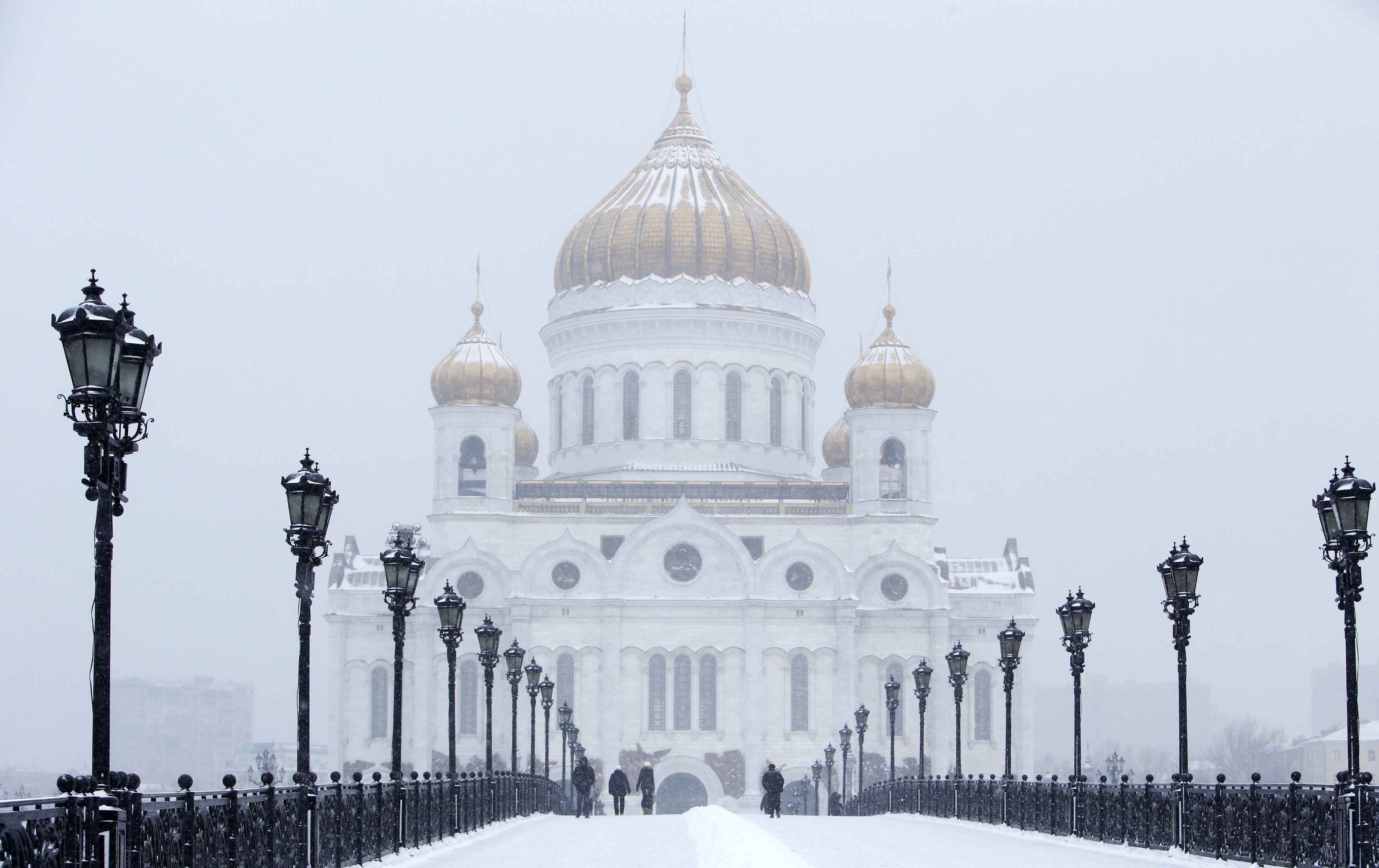 TODAY: Putin and Merkel discuss Ukraine, with little effect; Merkel says planned Ukraine summit cannot go ahead until progress is made towards peace; Siluanov says Ukraine is late in paying off its $3 billion loan; Alexei Navalny planning to break house arrest again. Russia’s credit rating almost down to junk for the first time in a decade; exchange hubs not trading in rubles; Yevtushenko says no hard feelings.

Russian President Vladimir Putin and German Chancellor Angela Merkel held a phone meeting yesterday to discuss the Ukraine crisis, in which little more than an ‘accentuation of priorities’ was achieved.  The foreign ministers of Germany, Russia, Ukraine and France will meet today to discuss the crisis more fully.  A further possible meeting was supposed to be held in the Kazakh capital of Astana this week, but Merkel says no such summit will be held until progress has been made towards reinstating the Minsk agreement.  Former Soviet President Mikhail Gorbachev says the situation in Ukraine could lead to a major military conflict between Russia and the West, citing a ‘catastrophic loss of trust’.  Finance Minister Anton Siluanov says Ukraine has violated the terms of its $3 billion loan from Russia, and that the Kremlin may demand early repayment.  Opposition figure Alexei Navalny spoke to The Times about his plan to break the terms of his house arrest for a second time this week, and return to work at the offices of his anti-corruption foundation. ‘I understand the risks but I will not be silenced. The choice for me is simple: to stop politics and leave my country or continue fighting for a better, more democratic and less corrupt Russia.’

Russia’s credit rating is just one notch above junk according to some agencies – and may topple for the first time in a decade.  A further downgrade is expected to trigger a new wave of capital flight.  Many worldwide exchange points are refusing to trade in rubles. Protesters gathered in Tomsk to demand that independent local television channel TV-2 be reinstated, for the sake of freedom of speech.  Billionaire Vladimir Yevtushenkov says he bears no grudge against the Kremlin for seizing his stake in Bashneft and putting him under house arrest. ‘The past is the past.’

PHOTO: People walk along the Patriarchal Bridge over the Moskva river near the Cathedral of Christ the Saviour as it snows in central Moscow January 11, 2015. REUTERS/Sergei Karpukhin