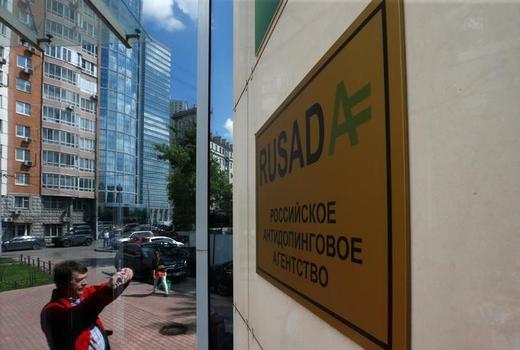 Three state-owned media giants have been added to a list of state companies that bear ‘essential significance in protecting the rights and lawful interests of Russian citizens, as well as defense potential and security of the state’.  Ties appear to be growing between Russia and Libya; a Libyan-based military commander made a tour of the Admiral Kuznetsov and held a video call with Defence Minister Sergei Shoigu.  Russia has stationed an air force regiment and new S-400 anti-aircraft missile systems just outside of Moscow, although it is unclear which enemy they are supposed to be defending against.  The first reading of a bill that would decriminalise ‘non-serious assault’ (such as bruises or grazes) within a family unit was approved with almost unanimous support in the Duma yesterday.  The region of Yaroslavl declared January 11 ‘a day of silence without abortions’ to commemorate the Massacre of the Innocents.

Former ExxonMobil CEO, long-term friend of Russia, and Trump’s nominee for Secretary of State, Rex Tillerson, made some initially bullish and serious-sounding comments about Russian resurgence during yesterday’s Senate foreign relations committee gathering, saying ‘[o]ur NATO allies are right to be alarmed’, but then said that current relations are entirely to blame on the Obama administration, because ‘it was in the absence of American leadership that this door was left open, and unintended signals were set.’  The Chairman of the State Duma dismissed Tillerson’s comments as being meant for audiences in the U.S., not for defining U.S. foreign policy.  Tillerson also said he had no knowledge of ExxonMobil ever lobbying against U.S. anti-Russia sanctions.  The Washington Post itemises the ways in which Trump’s claim, in refutation of this week’s kompromat scandal, that he has ‘NOTHING TO DO WITH RUSSIA – NO DEALS, NO LOANS, NO NOTHING!’ is inaccurate.

The water in Lake Baikal may return to normal levels this year.  The Foreign Ministry is working on a list of recommended lawyers who can protect the interests of Russian nationals in foreign courts.  President Vladimir Putin is still interested in talking about improving anti-corruption legislation, and about a thorough investigation into the murder of Boris Nemtsov.  A VTsIOM study found that over a third of Russians have been victims of cyber-crime.

PHOTO: The logo of the Russian Anti-Doping Agency (RUSADA) is seen outside its headquarters in Moscow, Russia, May 24, 2016. REUTERS/Sergei Karpukhin