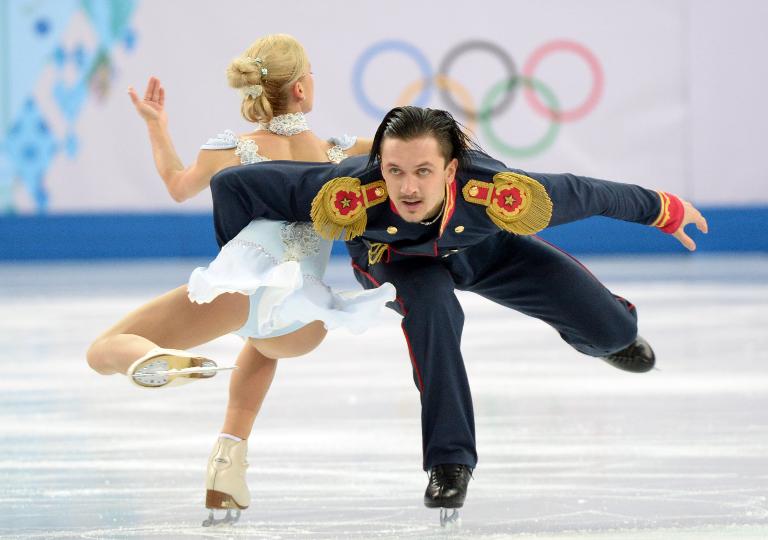 The European Commission is on the verge of releasing the results of its two-year investigation into Gazprom, which is expected to create ‘a spectacular lump of bad publicity’, and possibly some fines.  RFE/RL suggests that Moscow will seek a pre-emptive settlement.  U.S. President Barack Obama criticised Russia’s opposition to a U.N. action threatening sanctions on Syria, and said that Moscow is indirectly to blame for the suffering of Syrian civilians.  A former U.S. navy sailor has been sentenced to 30 years in prison for attempting to spy for Russia.  The Kennan Institute, which successfully navigated the Kremlin’s calls for it to register as a ‘foreign agent’, is closing down its Moscow office, citing the loss of a major sponsor.  Paris-based watchdog Reporters Without Borders says the situation of freedom of information in former Soviet republics is bleak, blaming Russia’s ‘repressive laws […] which have narrowed the scope of free information more and more’.

Social network VKontakte attempts to distance itself from the recent actions of anti-LGBT group ‘Occupy Pedophilia’.  The perception of Russia’s economy of late as taking a nose-dive may merely be due to bad P.R., analysts suggest, given that ‘Russia, even though it’s underperforming broadly in currency and stock markets, actually looks far more robust than any other emerging market’.  Increasingly, says a Supreme Court chairman, bribe-taking is punished with jail-time instead of fines.  The central bank has withdrawn licences from two small Moscow-based banks – Eurotrust and LINK-bank.  Russian émigré Masha Gessen writes about the recent unceremonious closure of her Citibank account, speculating that it is linked to her nationality.

Four days into the Sochi Winter Olympics, and Norway has the most medals thus far.  And things are looking up for Russia – criticism and fears of terrorism are waning, praise is beginning to flow, and the country’s figure staking team looks set to reclaim its dominance.