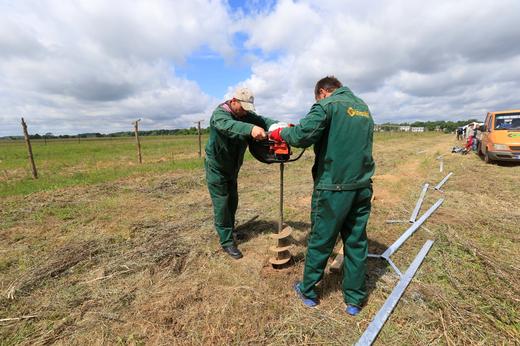 Opposition leader Alexei Navalny called for a last-minute change in location for today’s Moscow demonstration, from the outskirts of the city to the center, sparking fears that confrontations with police would be provoked. Protests are being held in several Russian cities. The change, Navalny said, was due to pressure on technical support teams by the authorities. Two were reportedly detained at the rally in Vladivostok early in the day, one of them being a local coordinator of the Anti-Corruption Fund, another a protester who carried a sign reading “Dimon, come out” (Dimon being a nickname for Prime Minister Dmitry Medvedev). At least four more were detained in Blagoveshchensk, with crowds also gathering in Novosibirsk and Barnaul. Hackers posted the ACF’s video about Medvedev’s alleged corruption on the website of the St Petersburg government yesterday; it was swiftly removed. Protests in Russia have been taking an increasingly political stance (as opposed to economic or social) since the second half of last year.

Foreign Minister Sergei Lavrov has told his US counterpart that it is unacceptable for Washington to make any further strikes on pro-government forces in Syria. Foreign Ministry Spokeswoman Maria Zakharova says the West is obsessive in its failure to see positive dynamics in Crimea. This piece argues that Vladimir Putin can not be getting what he truly wants from US President Donald Trump because anti-Russian sanctions are still in place. “President Putin isn’t winning. He is, in fact, on a losing streak.” Russia’s new oil-for-goods deal with Iran presents a significant political opportunity, says the Moscow Times.

Caryl Emerson discusses different Russian writers’ approaches to social change. “Leo Tolstoy, who saw the human spirit rooted more in the habits of the physical body, begged his readers to cultivate minute-by-minute virtues, to live — like Natasha Rostova in “War and Peace” — intuitively in the present, because no other time exists.”

PHOTO: Workers drill a hole for a fence near the Sudargas border crossing point with Russia in Ramoniskiai, Lithuania June 5, 2017. REUTERS/Ints Kalnins