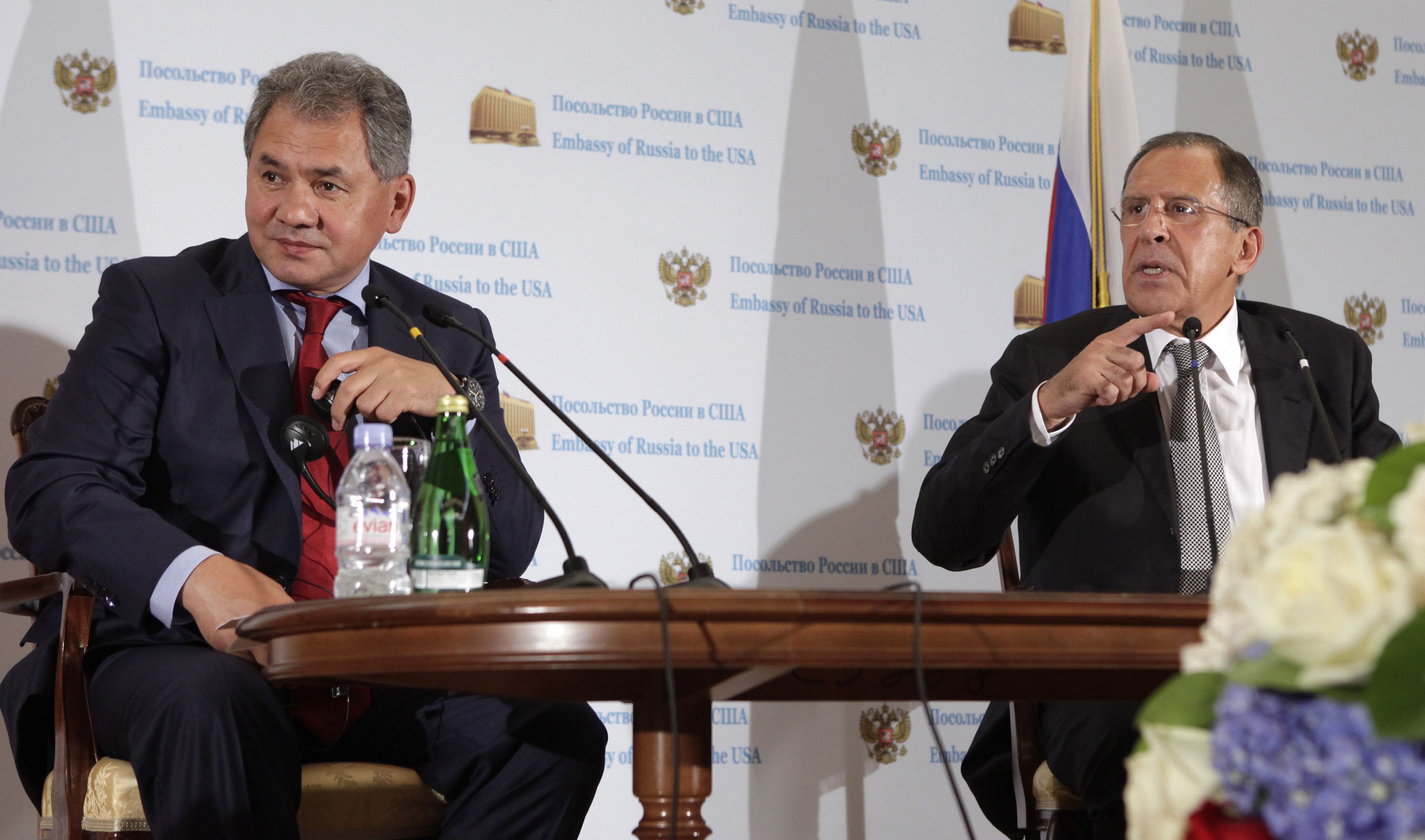 President Vladimir Putin acknowledged ‘the trust that has been shown to us’ in Moscow’s being granted permission to host the athletics world championships, which began this weekend, but the International Olympic Committee is asking for further clarification from the Kremlin on how new anti-gay laws will affect athletes and spectators at next year’s Sochi Olympics.  Worldwide protests and calls for an international boycott of the Sochi games are continuing, spearheaded by the entertainment industry.  Vitaly Milonov, one of the lawmakers behind the new Russian law banning ‘homosexual propaganda’, called British comedian Stephen Fry a ‘sick person’ in a bid to discredit Fry’s call to have Russia banned from hosting next year’s Olympics.  British Prime Minister David Cameron rejected the call, arguing that ‘we can better challenge prejudice as we attend’ the Games, whilst protesters gathered at 10 Downing Street in London, and at the New York home of Russia’s U.N. Ambassador, Vitaly Churkin.  The ‘homosexual propaganda’ law has ‘enshrined second-class citizenship for LGBT people’, says Masha Gessen, by making it ‘an offence to claim social equality’.  Russian teenagers are using internet support groups to voice their frustrations about persecution.

U.S. President Barack Obama said that his decision to cancel a September summit meeting with President Putin was not simply related to the Edward Snowden case (the NSA whistleblower’s father has been granted a visa to visit his son), but ‘to do with the fact that, frankly, on a whole range of issues where we think we can make some progress, Russia has not moved’, and commented that his Russian counterpart often looks ‘like the bored kid in the back of the classroom’.  But lower level American and Russian officials – including Foreign Minister Sergei Lavrov and Defense Minister Sergei Shoigu – met in Washington in a show of continued diplomatic engagement – albeit with a lack of ‘tangible accomplishments’ to report.  Finland is turning to Russia again, seeking opportunities for growth that are lacking in Europe, says Reuters.  The Guardian profiles Moscow Mayor hopeful Alexei Navalny.  His rival Sergei Sobyanin says that he will not engage in public debates with fellow candidates before the September 8 elections.  Vladimir Golubkov, the former CEO of Rosbank, has been detained on allegations of bribery.  A ‘turf war’ looks to be brewing between oil barons Igor Sechin and Nikolai Tokarev.

The Left Front opposition party is mourning the loss of its member Konstantin Kosyakin, who died of cancer in Moscow.  Vladimir Putin is mourning the death of his former judo coach, whom he has credited in the past as his ‘mentor‘.