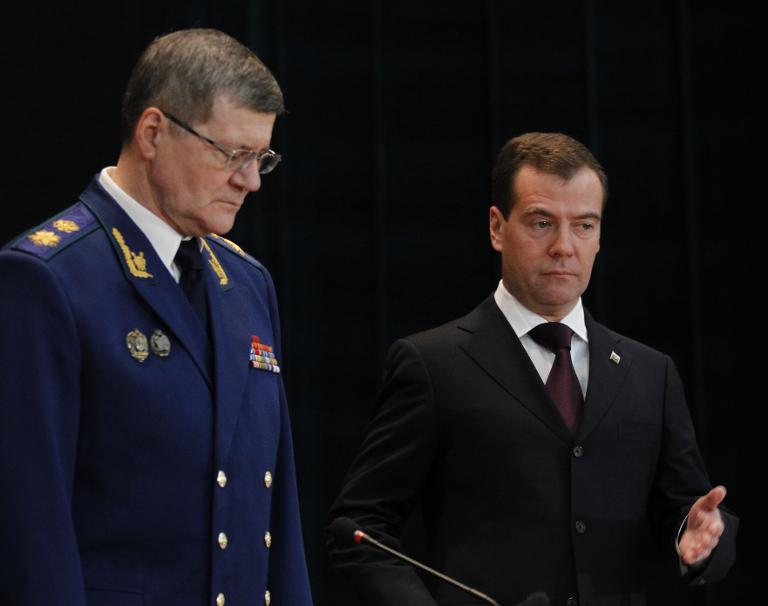 A British documentary about attacks on homosexuals in Russia carried out by neo-Nazi group ‘Occupy Pedophilia’ has been slammed as ‘well-timed and cynical propaganda’ by the Russian embassy, which also denied the existence of a hate crime epidemic.  But the attacks have been well-documented, as explained in this piece, which calls on the authorities to investigate those who have been filmed baiting and victimising gay Russians.  A European NGO says requests for asylum from Russia’s LGBT community have increased eightfold in recent months.  Environmental activist Yevgeny Vitishko is to be jailed for three years in a case that is widely seen as political, a punishment for Vitishko’s outspoken criticism of and campaigning against the Sochi Olympics.  Vitishko’s sentence follows an earlier vandalism charge, after he spray-painted the fence of a lavish property that he said was built illegally on national park land.  But Vitishko’s supporters say he was harassed by the authorities – the act which finally led prosecutors to decide that he had violated his parole was swearing in public.

The Prosecutor General wants the media to stop including the ethnicity of criminals in their reports.  With the head of the Egyptian army visiting Moscow, Egypt is on the verge of signing a $2 billion weapons deal with Russia – funded by Saudi Arabian cash.  Ivan Nechepurenko describes a trip to the FSB’s interrogation rooms.  The New York Times talks to a man whose Sochi house was seized and demolished – without compensation – in order to make way for the Olympics facilities.  A St. Petersburg court rejected a $1.4 million lawsuit against the Dozhd television channel over its Leningrad poll, but for geographical reasons.

Lukoil has withdrawn from an oil exploration project in Vietnam, after failing to reach an agreement.  Russia shows no signs of letting up on oil production, predicting that output this year will reach new post-Soviet highs.  Mikhail Khodorkovsky will not seek to recover his Yukos fortune, but multi-billion dollar lawsuits involving his former company are ongoing.  The IPO market is showing signs of recovery, with retail and consumer goods industries indicating particular promise, says the FT.