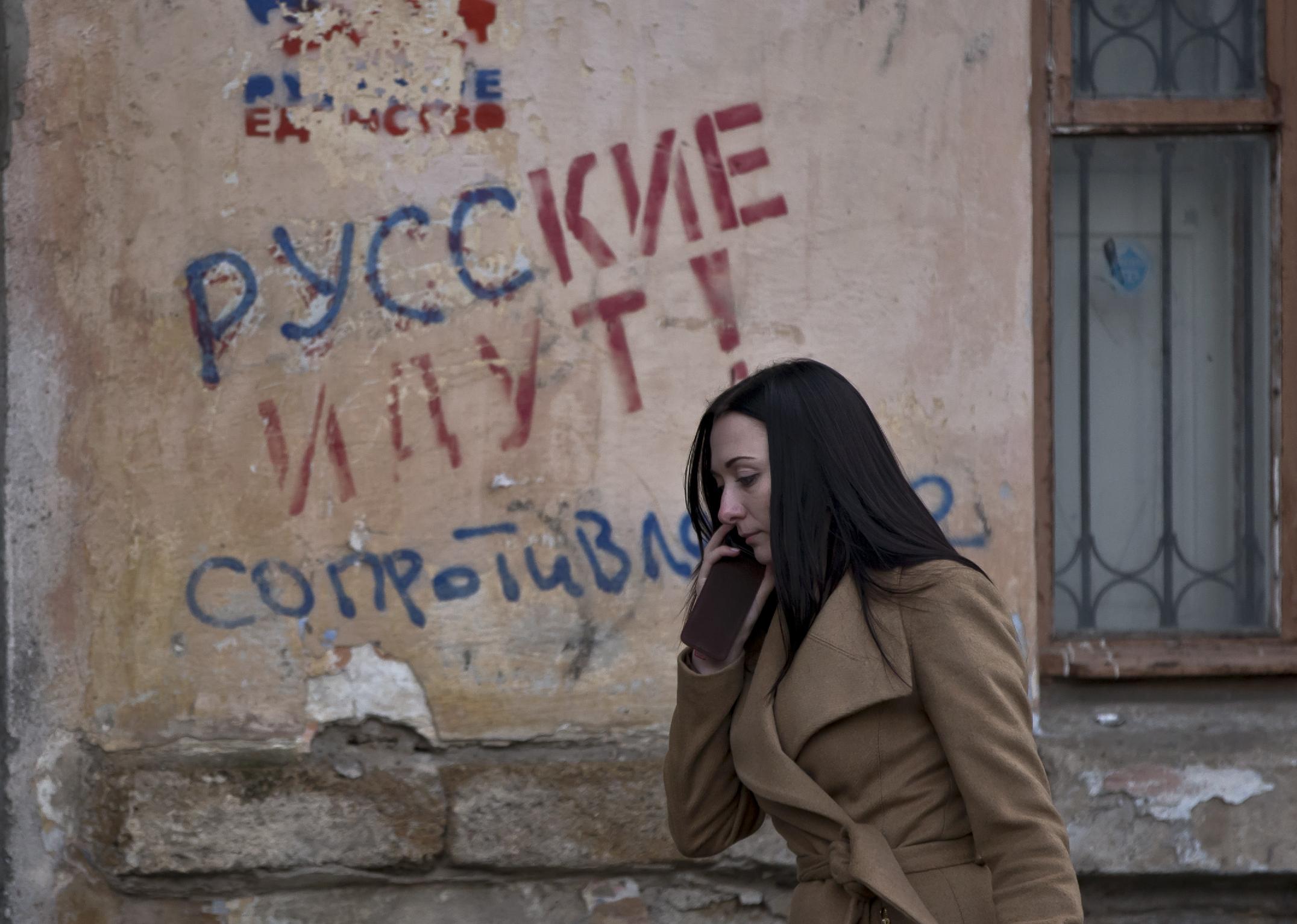 The owner of independent news website Lenta.ru has fired its chief editor, Galina Timchenko, in connection with complaints over the site’s coverage of Ukraine, and will be replaced by the ‘malleable former editor of ‘a staunchly pro-Kremlin website’. Lenta’s editorial team issued a statement in response which called the move ‘a violation of the law on mass media, which rules out any censorship’; many journalists are apparently planning to resign to avoid working with Timchenko’s replacement, and said that the move did not come entirely as a surprise.  Reporters Without Borders says Russia’s model of internet freedom is ‘absolutely terrible’.  Opposition figure Alexei Navalny has violated the terms of his house arrest by posting a blog entry condemning Russia’s occupation of Crimea.  President Vladimir Putin is not satisfied by current and forecasted growth rates.  Sberbank has postponed a high-profile investment conference due to volatility caused by the situation in Ukraine as investors attempt to predict the result of the various economic sanctions that are currently being threatened.  The Independent notes the sway that the BRICs have on the world economy, saying that the Ukraine crisis underscores the political risks of doing business with Russia.

Deputy Defense Minister Anatoly Antonov announced that Russia will allow Ukrainian military inspectors to carry out a monitoring flight along Russian borders, to prove ‘that the Russian armed forces are not involved in any kind of military activity along the Ukrainian border’, after the secretary of Ukraine’s National Security and Defense Council told reporters that Russia has deployed more than 80,000 troops close to the border.  U.S. Secretary of State John Kerry will meet with his counterpart Sergei Lavrov in London tomorrow to discuss Ukraine.  Crimea is to take ownership of state assets within its borders, with pro-Russian separatists instructing property owners to re-register their property under Russian law.  RFE/RL examines some of the pro-Russian propaganda currently appearing in Crimea ahead of its March 16 referendum.  Forbes predicts the outcome of Russia-Ukraine relations following the referendum.  Reuters says Putin is guided on Ukraine by ‘little more than his inner voice’, because he is surrounded by loyal aides who do not oppose Russia’s presence in Crimea.

Draft legislation would give native Russian speakers a fast track to citizenship, supposedly an attempt to reverse the effects of the ‘brain-drain’.  In response to increased NATO activity near Belarusian borders, Russia has agreed to send over a number of warplanes.

PHOTO: In this Friday, March 7, 2014 file photo, a woman passes by a graffiti that reads “The Russians are coming – Resistance” in Simferopol, Ukraine. (AP Photo/Vadim Ghirda, File)