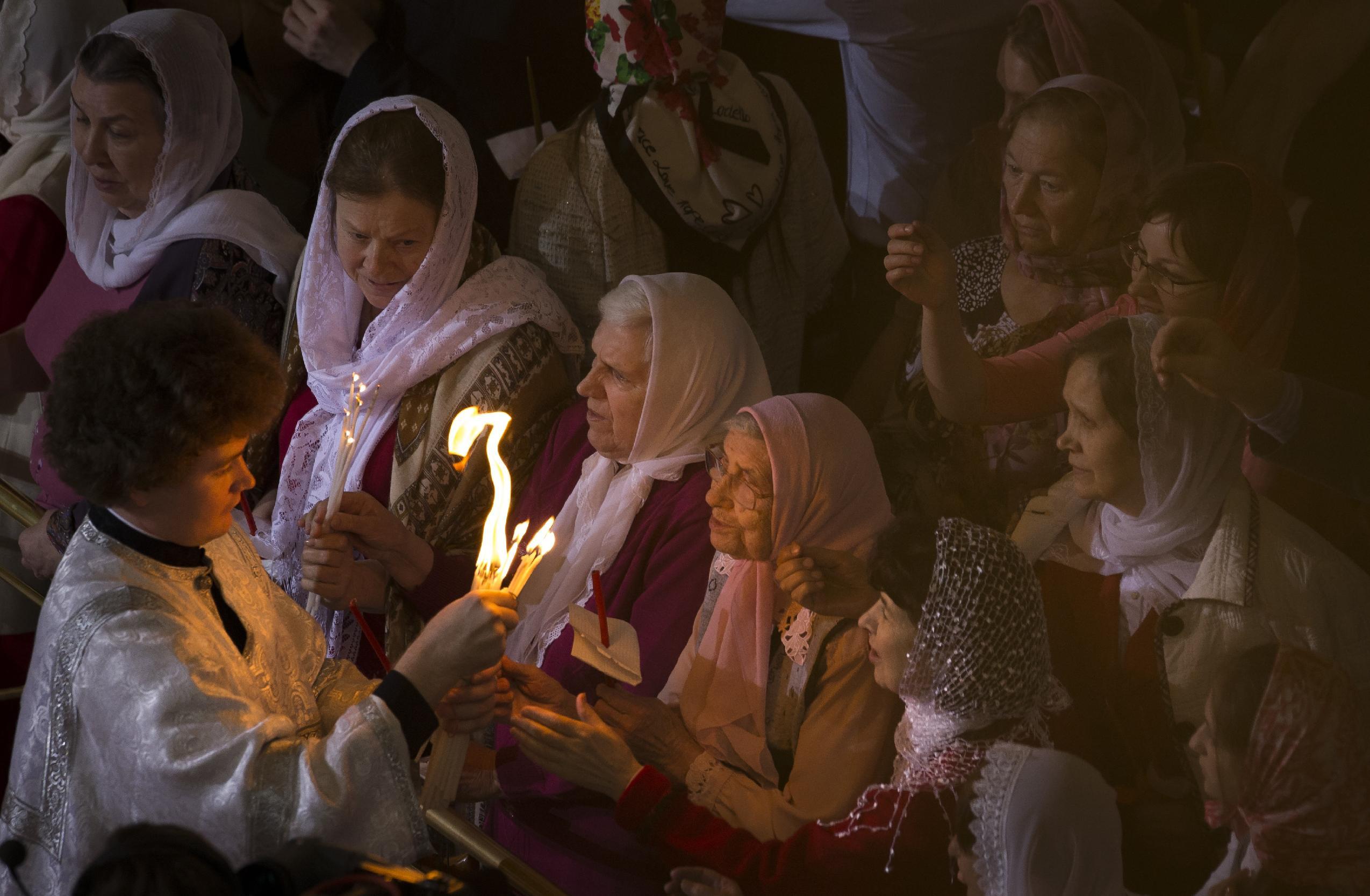 In a joint declaration, the defence ministries of Sweden, Norway, Finland, Denmark and Iceland said that Russia is the greatest threat to Northern Europe in the present moment, due to its ‘propaganda,’ ‘political maneuvering’, and attempts to create discord between nations.  The Foreign Ministry says it is concerned that Finland and Sweden are moving to deepen their ties with NATO, drawing indignant comments from the Finnish Prime Minister.  Security Council secretary Nikolai Patrushev says Western reactions to the conflicts in Ukraine and Yemen show double standards, and that military interference in Yemen ‘started with consent from the United States’.  The German Foreign Minister says President Vladimir Putin will not be invited to attend the G7 summit this June.  This week’s gas talks between Russia, Ukraine and the European Commission have been postponed to leave time for more preparatory work.  The ruble’s 2015 gains were dashed last week after the currency took a sharp fall.

Roskomnadzor has announced that Internet memes are illegal if they inaccurately depict celebrities, arguing that such representations ‘violate the laws governing personal data and harm the honor, dignity and business of public figures’.  Melanie Phillips, writing on Russia’s stage managed television, accuses Vladislav Surkov of ‘direct[ing] Russian society like a reality TV show, instructing TV bosses every week on whom to attack or defend.’  Leonid Razvozzhayev, the jailed activist and former parliamentary adviser to Ilya Ponomarev (or Ponomaryov), was denied permission to attend his mother’s funeral yesterday.

Earnings are slumping for Russia’s biggest MICEX companies, but analysts are starting to recommend Russian equities over those of other BRICS nations.  Poverty is one of the key consequences of the financial crisis, with numbers of those living below the poverty line rising by 600,000 last year.

PHOTO: A Russian Orthodox priest delivers the Holy Fire which was delivered to the Easter service in Christ the Savior Cathedral in Moscow, Russia, Saturday, April 11, 2015. (AP Photo/Alexander Zemlianichenko, pool)