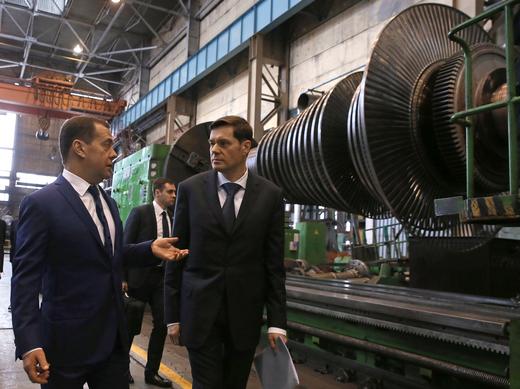 Russia’s Ambassador to the United Nations, Vassily Nebenzia, says he currently cannot exclude the possibility of war between Russia and the US. “The immediate priority is to avert the danger of war,” he said. The Foreign Ministry maintains Russia’s innocence, and says it cannot support “dishonest accusations” from the West. The former head of Britain’s MI6 yesterday stated that the West is facing a level of danger from Russia that is unprecedented since the Cold War. CIA director Mike Pompeo told the US Senate that he wants to ensure “that Vladimir Putin doesn’t succeed in what he believes his ultimate goal is”. The heads of the UK and US agreed on the telephone last night to work closely together on their response to the chemical weapons attack in Syria last weekend that is being blamed on Russia.

Under a new law, the Russian authorities will be able to block websites that publish defamatory information about public figures (which could potentially thwart any further exposés by the Anti-Corruption Foundation). Roskomnadzor has asked Facebook to explain how it is complying with the law on data localisation. Rosneft head Igor Sechin finally appeared in court in connection with the Bashneft takeover that put former economy minister Alexei Ulyukayev behind bars. It is thought that 3 of the oligarchs hit by US sanctions this week have lost $7.5 billion between them since the measures were announced. A mere 3% of Russians agree with the Kremlin’s assertion that there are no oligarchs in Russia, and 45% think that oligarchs do more harm than good in the country. Russia’s ultimate status symbol is the special highway lane that runs between the Kremlin and Putin’s house, but has caused 7 deaths in less than 2 years.

Russia rejected the findings of the Organisation for the Prohibition of Chemical Weapons (OPCW) about the poisoning of former spy Sergei Skripal and his daughter, which supported the UK’s earlier findings, and says it wants the UK to prove that the Skripals are not in fact being held hostage. The head of Britain’s spy agency said that the poisoning is a demonstration of Russia’s recklessness.