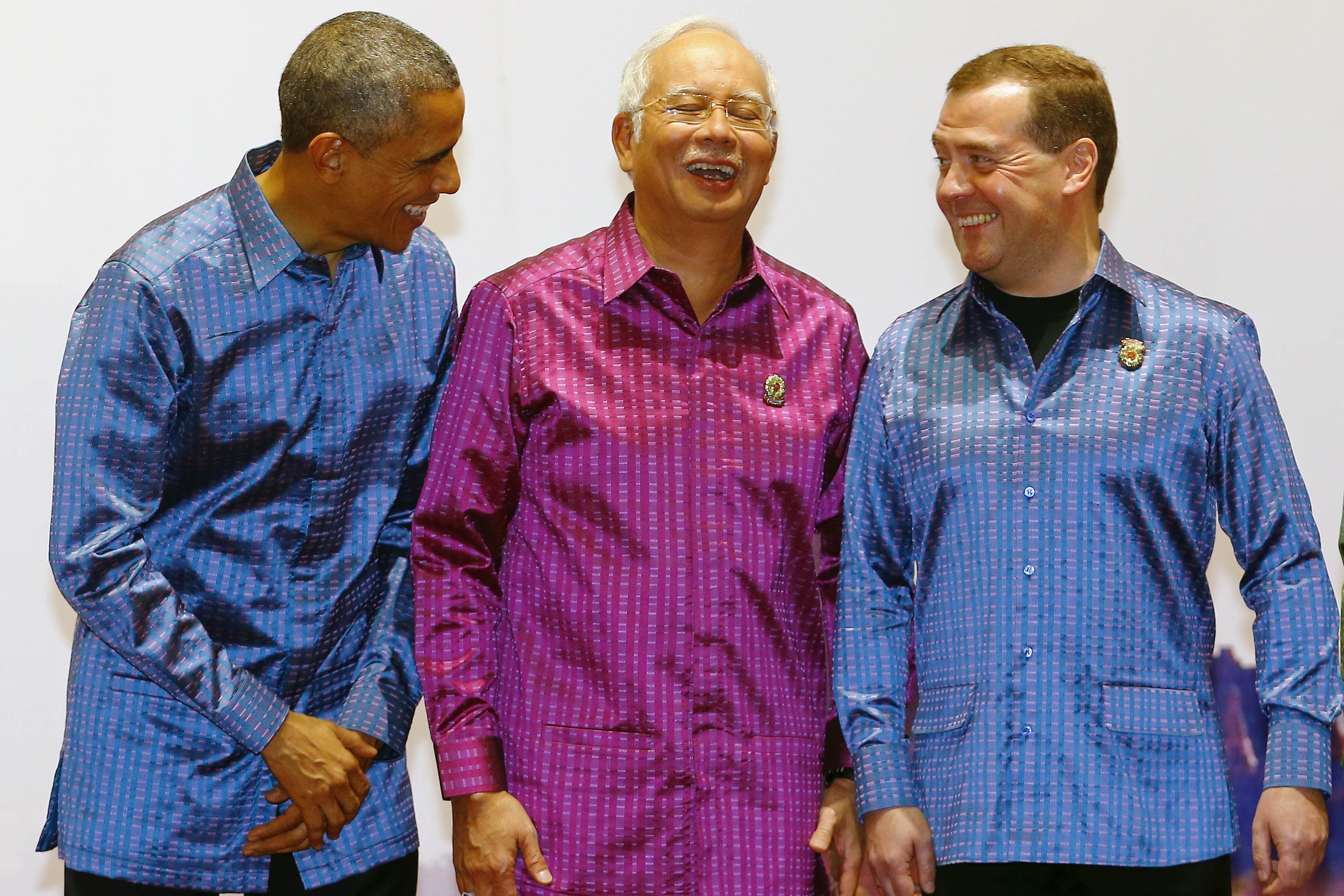 Kiev says it is preparing its forces for combat with Russia after Nato’s top commander, General Philip Breedlove, revealed that Russian military equipment and combat troops have been entering Ukraine continually this week, and urged Russia to pull back its troops.  Breedlove made various statements confirming that the scope and aim of the Russian incursion is unclear, but the O.S.C.E. says the current ceasefire now exists ‘more and more on paper’ and is anticipating ‘open confrontation’. The United Nations Security Council, too, is warning of possible ‘full-scale fighting’; it met for its 26th meeting on Ukraine yesterday.  Russia’s Defence Ministry sardonically denied Nato’s claims: ‘We have already stopped taking note of the unfounded statements by Nato’s supreme allied commander in Europe.’  This piece says Russia’s daring is thanks to ‘billions in new energy deals from Beijing’; another says China’s partnership with Russia will effectively ‘bail out’ the latter’s oil industry, citing a deal under which China’s National Petroleum Corp will buy a 10% stake in a Siberian unit of cash-strapped Rosneft.  However, Vladimir Yakunin, a close ally of Vladimir Putin, says Asia cannot replace the West as a source of financing, and that Russia needs to keep pursuing integration with Europe.  Ukraine will have to buy coal from Russia to get through the winter because conflict in its eastern regions has disrupted supplies.

The Financial Times says the ruble’s weakness is due to Russian companies struggling to finance themselves in the face of Western sanctions, and noting that corporate borrowing has grown over sixfold in the past decade.  Domestic gasoline prices are expected to rise even further next year.  The British Foreign Office urged Russia not to liquidate the Memorial rights group at its Moscow court hearing later today, when the Supreme Court will hear a lawsuit against the organisation from the Justice Ministry, which seeks to destroy it.  The editor of an independent Russian news website was detained at Khabarovsk airport for four hours of what he called ‘psychological pressure’.  A bill currently sitting in the State duma would legalise private military and security companies in Russia, allowing it for the first time to ‘get a toehold on the global PMSC market’.

This fun piece compiles some unusual facts about Russia – including that there is no Russian word for fun.