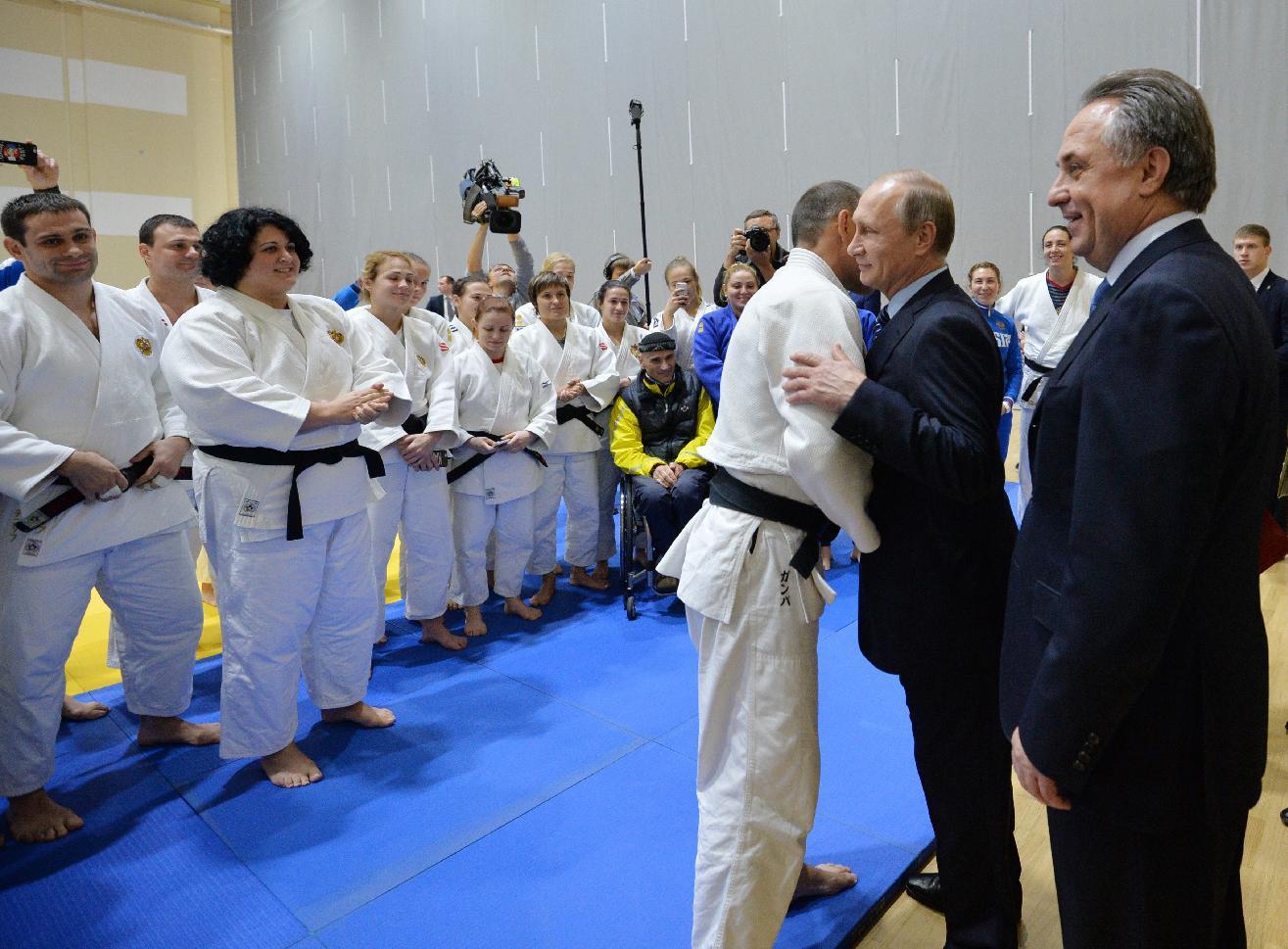 Human rights organisation Memorial could face prosecution over accusations that it called for the overthrow of the current government; board member Oleg Orlov says the Justice Ministry has yet to give an actual example of Memorial calling for a coup, but a recent inspection of the organisation’s work has been passed to the Prosecutor General.  ‘Maritime Multifunctional System Status-6’, Russia’s supposedly new long-range torpedo-in-planning, was said to be released by accident, but, as the New York Times says, the plans ‘came to light in the Russian news media in a way that suggested that the Kremlin wanted the West to know’.  Matt Gurney in the National Post explains the original aim of NATO’s missile defense system firstly as deterrence, and secondly as not designed to pose a challenge to Russia in the first place, and that ‘Putin knows this.’ As such, Gurney says, in leaking details of the torpedo, Putin can only be ‘boasting of Russia’s might and technological sophistication’.

The upper house of Russia’s parliament has spoken out in favour of banning flights to Turkey and Tunisia, in addition to the existing ban on flights to Egypt.  Has the economy bottomed out? Leonid Bershidsky analyses its currently precarious stability.  Official Kremlin statistics show that the economy shrank by 4.1% in the third quarter of 2015.  The Bank of Russia is warning that increased competition with Saudi Arabia in Europe over oil exports is putting the economy at risk.  The Kremlin is putting pressure on Aeroflot to buy new Sukhoi Superjets and thereby support domestic companies, but passengers apparently think the plane is ‘idiotic’.  Employee theft is to blame for almost half of Russia’s retailers’ losses this year.

A new video released by Islamic State promises to attack Russia ‘very soon’.  Kremlin spokesman Dmitry Peskov says the video will be reviewed by the FSB.  The wife of artist Pyotr Pavlensky explains her husband’s motivations and talks about some responses to his most recent art project in which he set fire to the door of the FSB building.