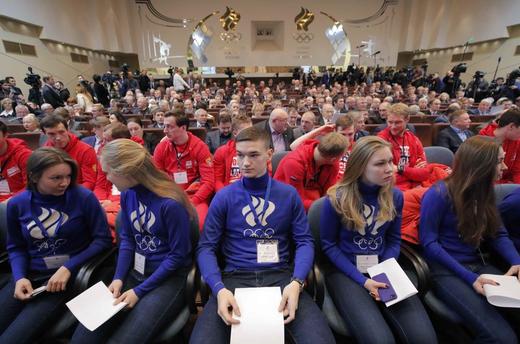 The Kremlin denies accusations that Putin’s triple visit to Syria, Egypt and Turkey yesterday was an attempt to fill a power vacuum in the region, and said instead that it is part of a consistent policy. Putin hailed expanded military-technical cooperation with Turkey stemming from the visit. The Guardian notes that, despite Putin’s claim of victory in Syria, Russian forces there were “focused much more on targeting the anti-Assad opposition than they did the jihadi insurgency”. It has been revealed that a Syrian state oil company offered a Russian military contractor a cut of profits from oil refineries liberated by IS mercenaries. The Prosecutor General’s Office has blocked websites linked to former Yukos head and opposition leader Mikhail Khodorkovsky’s Open Russia organisation, for “undesirable” activities; Amnesty International condemned the move as “a bid to suffocate dissent and pluralism in the Russian media”. Presidential hopeful Ksenia Sobchak is currently using her platform to draw attention to the local authorities’ “cavalier assault” on the Tatar language in Tatarstan. Alexei Navalny’s Anti-Corruption Foundation was one of the most popular search terms in 2017.

Six more years of President Vladimir Putin could erase the back-to-back annual gains experienced by the ruble in recent years, because he will have to find a way to upgrade the current growth model, according to one of the ruble’s most accurate forecasters. The country’s annual budget deficit has almost doubled over the last month, to $8.5 billion for 2017. Following its announcement that it completed its first shipment of gas from its LNG project in the Yamal peninsula, Novatek has revealed that it plans to spend $47.6 billion on liquid natural gas projects in the Arctic by 2030 cementing its position in the region. Sberbank has approved a new dividend policy through to 2020, in keeping with the Kremlin’s attempt to get higher dividends from state companies. $1.7 billion worth of Sistema’s assets have been frozen at the request of Rosneft, as part of its court case.

Following its suspension by the IOC, Russia’s Olympic Committee will back a plan for Russia’s athletes to compete under a neutral flag this winter; state television will broadcast if its athletes compete. It’s not just that the Kremlin, views US President Donald Trump’s tweets as official statements, Vladimir Putin even receives personal briefings on them. Former Georgian president and opposition politician Mikheil Saakashvili was released from detention in Ukraine and immediately said that his arrest had been a gift to Vladimir Putin.