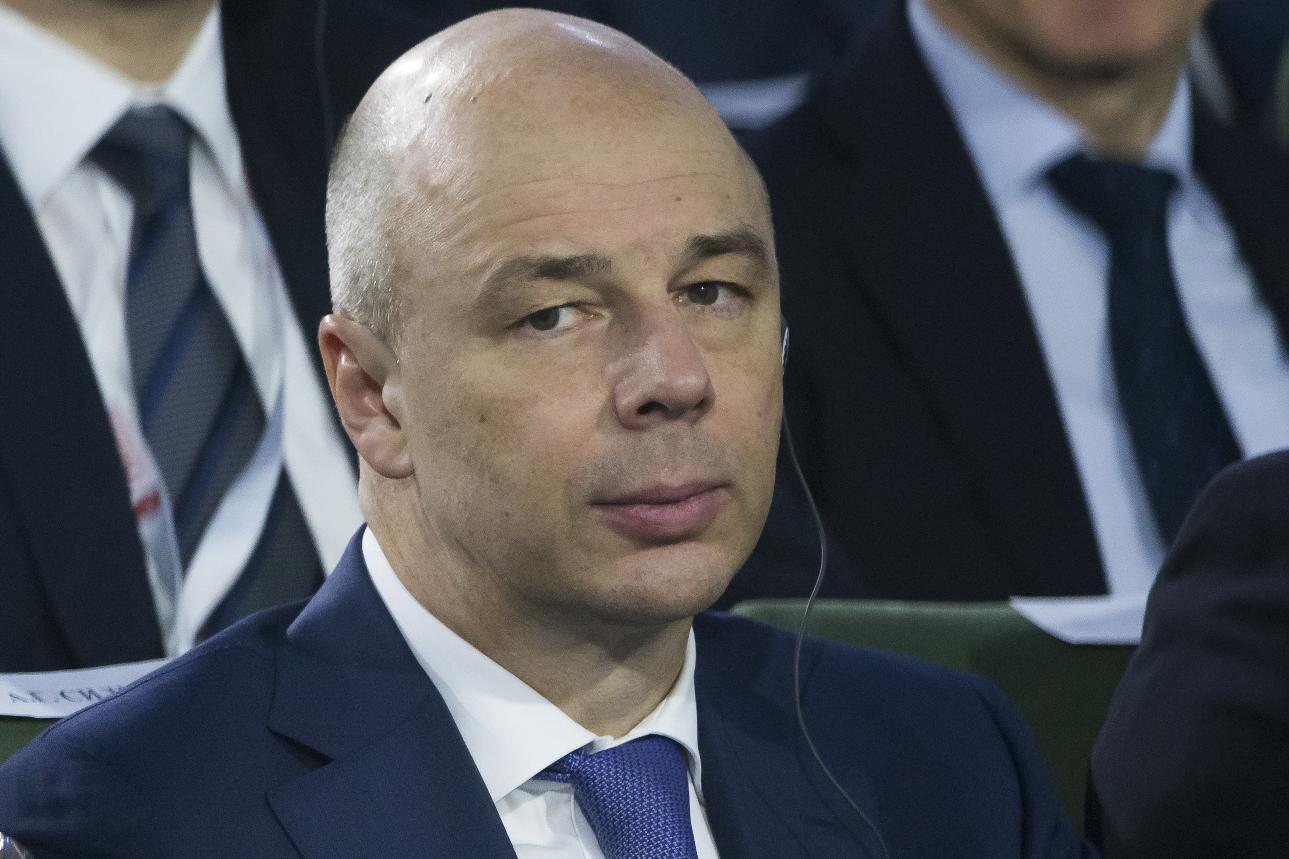 Finance Minister Anton Siluanov spoke about the Kremlin’s need to make swingeing spending cuts in order to adapt to ‘new realities’, and bring the current budget down to an average oil price of $40 (oil is currently trading at around $30). Siluanov admitted that, in its current state, the budget would only balance at a price of $82 per barrel.  The Reserve Fund lost $9.4 billion of its value last month, partly due to low oil prices and partly due to sales of holdings.  Chinese exports to Russia fell by 34.4% last year, with new fears that the current fragile state of China’s economy will hamper Russia’s own outlook.  Russians tightened their budgets during the New Year’s holiday just past, as evidenced by cinema attendance down 30%, and outbound tourism down 35%.  Only 12% believe that the economic situation has been improving.  President Barack Obama and Russian President Vladimir Putin are both calling for a strong global response to North Korea’s recent nuclear test, despite other tensions between them.

President Putin claims that Russia has developed a ‘highly effective’ new vaccine against Ebola.  In a new twist on the notion of ‘highway robbery’, a senior prison official in the Komi Republic has been accused of stealing a stretch of a public road, and re-selling the concrete that he dismantled from it.  Director Valery Fokin told Ekho Moskvy radio that the Culture Ministry vets any work by new playwrights, prompting the ministry to call him to clarify that it does not censor plays.  Vladimir Pribylovsky, a noted opposition journalist, political analyst and Putin critic, has been found dead in his Moscow apartment.  Ivan Krastev summarises a ‘manifesto-style documentary’ aired on state television last year, discussing the question of whether or not war is coming to Russia.

In the wake of his fall from favour, former close Putin aide and head of Russian Railways, Vladimir Yakunin, has advised other members of Putin’s inner circle to keep themselves in check. ‘This circle will continue to rotate,’ he said.  A Levada Centre poll found that one in three Russians think that Josef Stalin was a ‘wise’ leader.  A vote will take place in the Duma on January 29 on a bill that would effectively make it illegal for people to come out as LGBT.