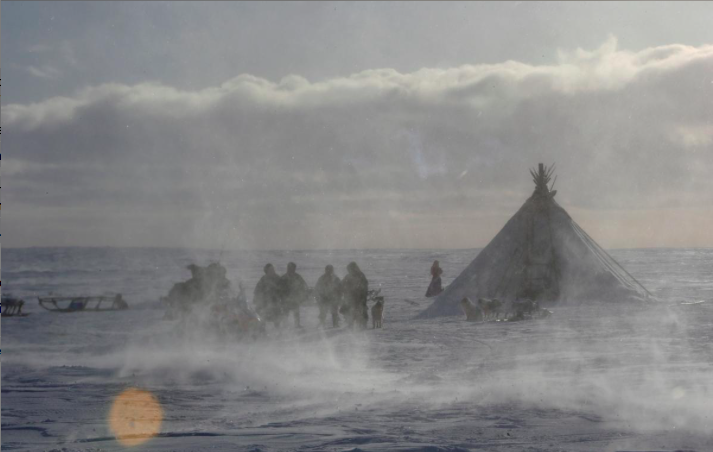 The deadline has passed on the 24-hour ultimatum issued by UK Prime Minister Theresa May to President Vladimir Putin regarding a nerve agent attack on former spy Sergei Skripal last week, as Foreign Ministry spokeswoman Maria Zakharova countered that no one can deliver ultimatums to Russia. State broadcaster RT has been threatened with a fast-tracked loss of its UK license if Russia is found to be behind the attack, prompting it to complain that it is being used as “a sacrificial political pawn”. Russia promptly issued a tit-for-tat threat against all British media outlets operating on its soil. Russian journalists working in the UK say they have received online threats since Moscow was accused of being behind the attack. Foreign Ministry spokesman Sergei Lavrov said the British government was refusing to grant Moscow access to case materials. The poison used on Skripal was developed in the Soviet Union in the 1970s, writes Leonid Bershidsky: “Putin’s Soviet reconstruction is thoroughly post-modern”.  A former Foreign Office adviser in the UK suggested that the attack on Skripal actually had nothing to with him, but rather “was a geo-political intervention”.

Police are investigating after Nikolai Glushkov, a Russian exile and former associate of Boris Berezovsky, was found dead in the UK earlier this week. Years ago, in the immediate aftermath of Berezovsky’s death, Glushkov had told the UK press he believed Berezovsky was murdered. BuzzFeed has compiled an extensive list of allegedly Russian-backed assassinations in the UK, calling the deaths “one of the most disturbing geopolitical trends of our time”. This New York Times piece agrees, focusing on the high number of Putin’s opponents who have fled to the UK, followed hotly by, it says, his spies. “You can’t do much about it. Even after you escape from Moscow to London, you know they have long hands,” said opposition figure Vladimir Ashurkov, who says he has been followed in London for months.

More than 17,000 police officers, accompanied by National Guard troops and private security, will patrol polling stations in Moscow alone during the presidential elections this Sunday to ensure order, as this piece charts the regional apathy that accompanies Putin’s re-election. The Skripal case seems not to have bothered investors, but capital outflows from Russia have more than doubled, year on year, to $9.8 billion in the first two months of 2018. A former Moldovan member of parliament has been sentenced to 14 years in prison after being charged with spying for Russia.

PHOTO: Members of the indigenous community “Yamb To” (Long Lake) greet a helicopter carrying local electoral commission officials during the early voting in remote areas ahead of the presidential election, at a reindeer camping ground, about 450 km northeast of Naryan-Mar, in Nenets Autonomous District, Russia, March 1, 2018. REUTERS/Sergei Karpukhin