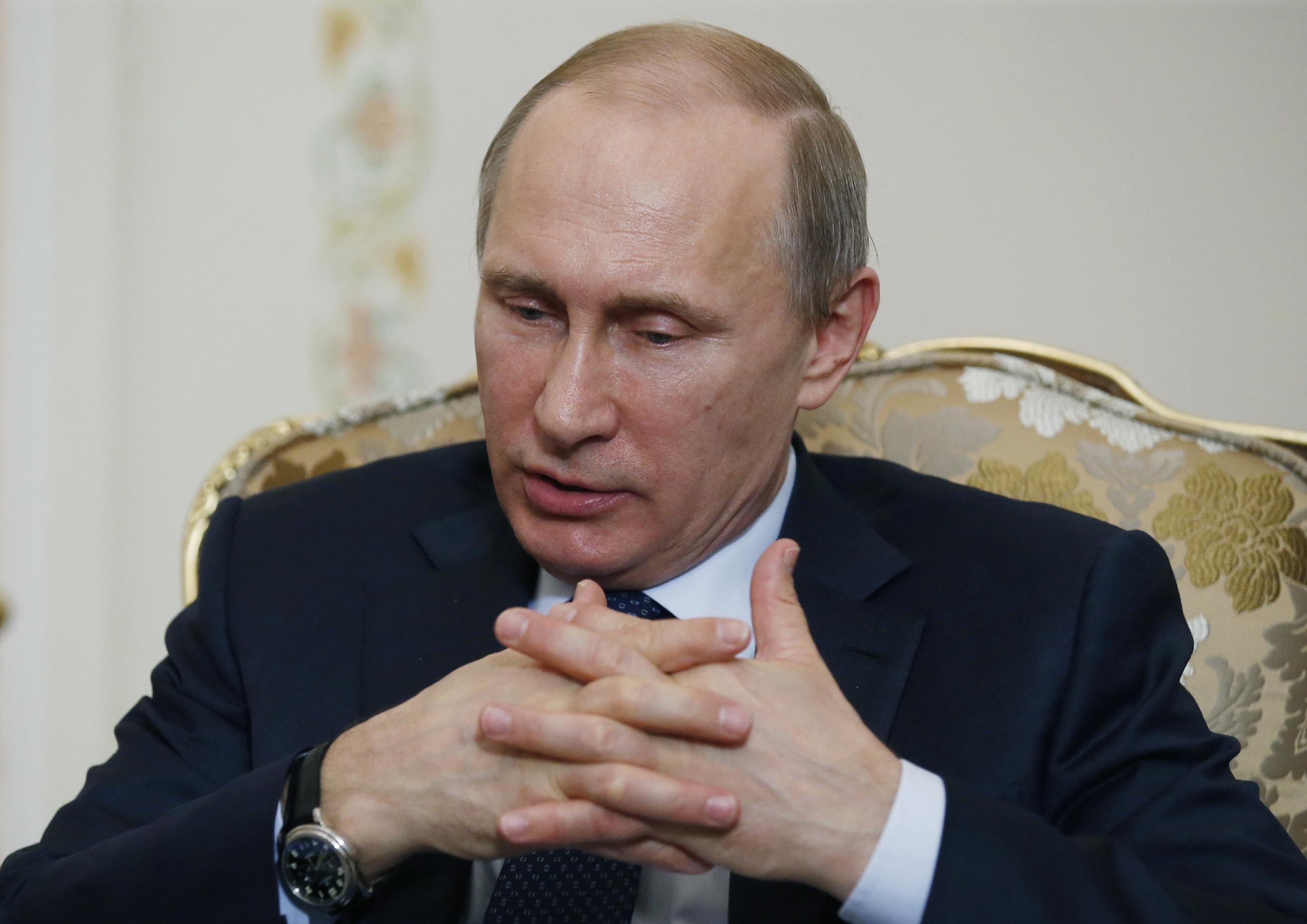 President Vladimir Putin has lifted Russia’s ban on delivering sophisticated air defence missiles to Iran, and is preparing to deliver an air defence S-300 missile system, thereby bolstering Tehran’s military capability.  U.S. Secretary of State John Kerry voiced concerns about the decision.  Foreign Minister Sergei Lavrov vowed that the system, as a defensive weapon, ‘will not jeopardise the security of any country, including, of course, Israel’.  A Moscow-based analyst suggests that ‘The fact that he lifted the decree does not mean that the missiles will actually be sold, it is mainly a bargaining chip versus Israel and the U.S.’  China has become the first foreign country to purchase S-400 missile defence systems from Russia.  Never mind the arms, says Brian Whitmore, ’Russia’s most effective weapon is corruption.’  It also appears that Russia has started supplying goods to Iran in exchange for crude oil.  Independent Tomsk television channel TV-2 has had its lawsuit against Roskomnadzor thrown out.

The European Union will rely heavily on Russian gas for the next 25 years, estimates Energy Minister Alexander Novak, despite the bloc’s plans to diversify its energy supply; and Gazprom head Alexei Miller warned E.U. customers that any attempt to secure a single price for natural gas would lead to a price at the ‘highest’ end of the range they currently pay.  Miller also warned Europe that blocking the Turkish Stream pipeline, or otherwise bypassing Ukraine as a transit country for gas from Russia to Europe would be ‘a very serious mistake’.  Analysts predict that U.S.-Russia affairs would see no improvement should Hillary Clinton become the next President – possibly due to the comical impression of Vladimir Putin that she performed earlier this year.

Moscow’s flagship business district will have a 45% vacancy rate this year, according to a local property consultancy.  Russia is recalling $245 million from an International Finance Corp fund.  Russia’s highest salaries currently can be found in a Siberian town near a natural gas deposit.